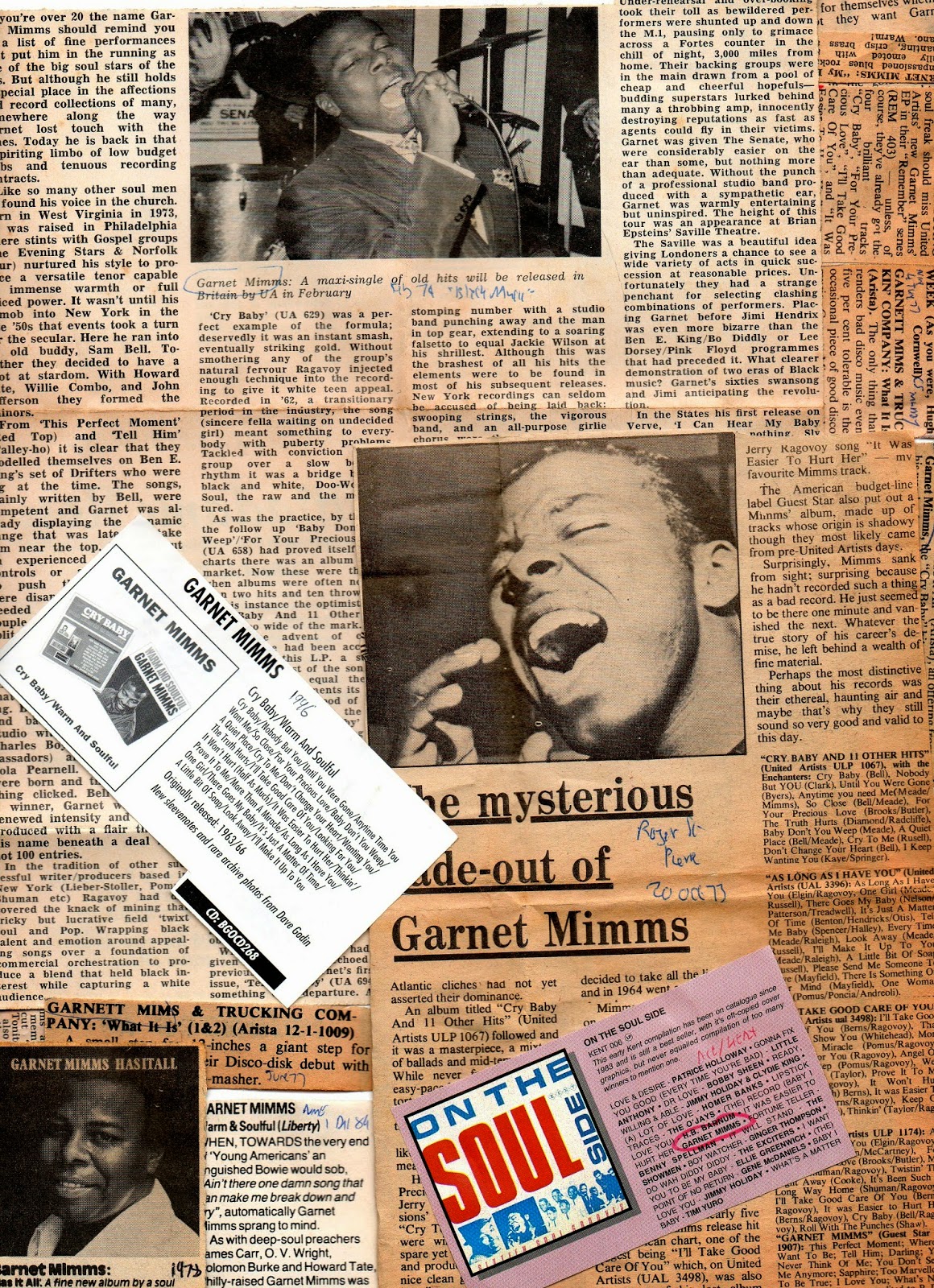 Posted by Andrew Darlington at 18:42

On behalf of Exile Productions and Exile Publishing, many thanks for plugging Van Morrison and, for your readers’ info, up-to-the-minute news on Van’s latest album - Keep It Simple - and 2008 shows is, of course, available on www.vanmorrison.com and www.myspace.com/vanmorrison and, for a limited period, you can still see Van's exclusive BBC sessions at http://www.bbc.co.uk/musictv/vanmorrison/video/ . We’re also pleased to announce that an increasing archive of exclusive film footage of Van Morrison performances has now been made available for fans on Exile’s official YouTube channel at http://uk.youtube.com/user/OfficialExileFilms .

Thanks again for your support.