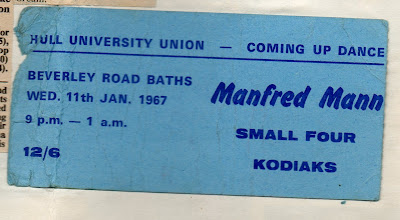 Hi Andy,
Hope all's well. When did you write this?
Not 1967 obviously, but is there a case for writing about pop mythology as opposed to history?
Have you ever come across Dave Peace at all? Fellow Ossett chap. I think he did for football culture with 'Damned United' what maybe you could do for pop.
Just thinking out loud.
Very best, Ada

Looking for the Best Dating Site? Create an account to find your perfect date.