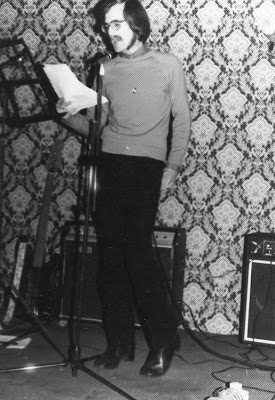 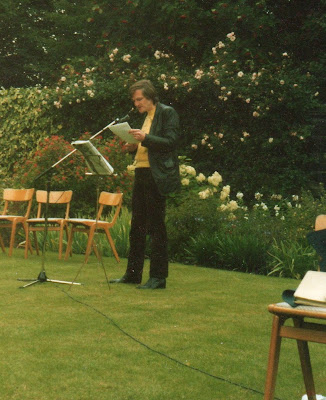 THE POET’S ADDRESS ON THE
NATION STATE /
AND THE IRRELEVANCE OF PATRIOTISM
“Patriotism... is the egg from
which wars are hatched”
- Guy de Maupassant
meaning to write you,
get as far as the address
cross out ‘United Kingdom’,
refuse to inhabit a ‘kingdom’,
a kingdom is a fairyland Disney-cartoon
escapist drug of magical lies, unrealities,
and mystic dreamtime elitist
shit-royalist symbolism for
subservience and defeat
cross out ‘Great’ Britain too,
a geographical abstraction as
meaningless as ‘Greater Manchester’,
but it still stinks with hung-over imperialist
bloodghosts of xenophobic Tory gunboat
quasi-race myth superiority of slavery,
and deference to a class and an empire
that is a dominion of cemeteries
so here, now, my Old Albion genetic DNA-trace lineage
takes in Ranters, Utopian Socialists, Levellers, Luddites,
Anarcho-Syndicalists, Trade Unionists, CND No-Nukers,
Opium Eaters, Atheists, Regicides, Suffragettes, Pagans,
Anti-Vivisectionists, Peace Pledge Union-ists, vegetarians,
Chartists, insurrectionary poets, mad artist visionaries, &
the peasants and craftsmen whose blood waters the earth
of this dark and brooding land,
more enduring than empire,
nobler than monarchs
so England, yes,
and Yorkshire - that too, but
by the time I’ve worked my way through
it all I’ve forgotten what I meant
to write you
anyway
Published in:-
‘BUSSWARBLE no.50’ (Australia - March 2001)
‘THE BLACK ROSE no.7’ (UK - April 2001)
Posted by Andrew Darlington at 18:26