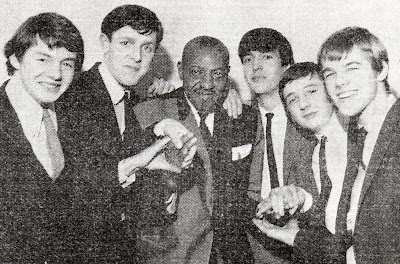 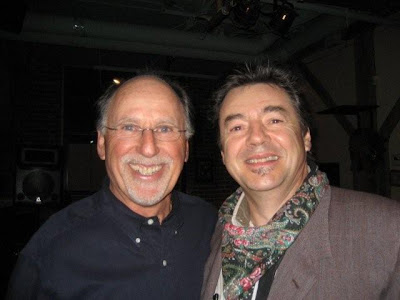 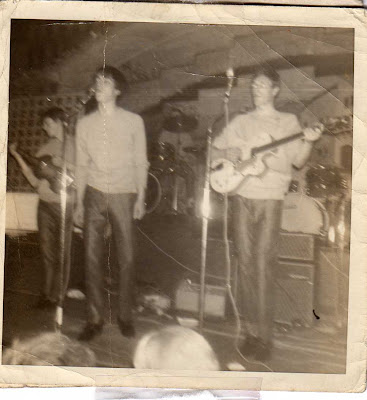 Sad to report Tommy Rigby passed on in August this year (2012) . I had the privilege of working with him in a late incarnation of the Manchester band The Chuckles.
Richard Turner

Used to hang round with Stan Mayall in stockport he wad a great guy. Met his brother John at his house when we went there to see the famous tree house. You have brought back great memories of the mod scene and the twisted wheel alnighters. Cheers!

When the Meads played the Gondola Club Hull in 1965 they spent the night at my parents house. My Dad made them all Toast and Tea before they left the next day.They stayed again but Ivan had gone and Harry was in his place.I went over to Sale to stay with Keith at his parents house for a weekend and we went over to meet up with the others the next day.I remember Keith and I shared the same birthday and he loved Roses Lime Marmalade on his toast.Happy Days.!!!I wonder where he is now.

I remember when at Moseley Hall Grammar school in Cheadle approx 1959 during a music lesson the teacher ( Mr. Jones ) left the class for a few moments and Rod
( Stan ) Mayall started playing some rock / boogie on Jones's piano - brilliant.
Mr. Jones was not impressed when he returned !

Is anyone in touch with Rod Mayall please? I am doing a band history on Carl Douglas & The New Big Stampede, with whom he played with from September 1967-September 1968.
Warchive@aol.com

Just picked up this superb blog whilst I was researching Ivan Meads after I had compiled a list of bands who had played the Rotherham area in the 60s.This blog captures a wonderful era