Jazz Memoir: CHET BAKER 'As Though I Had Wings' 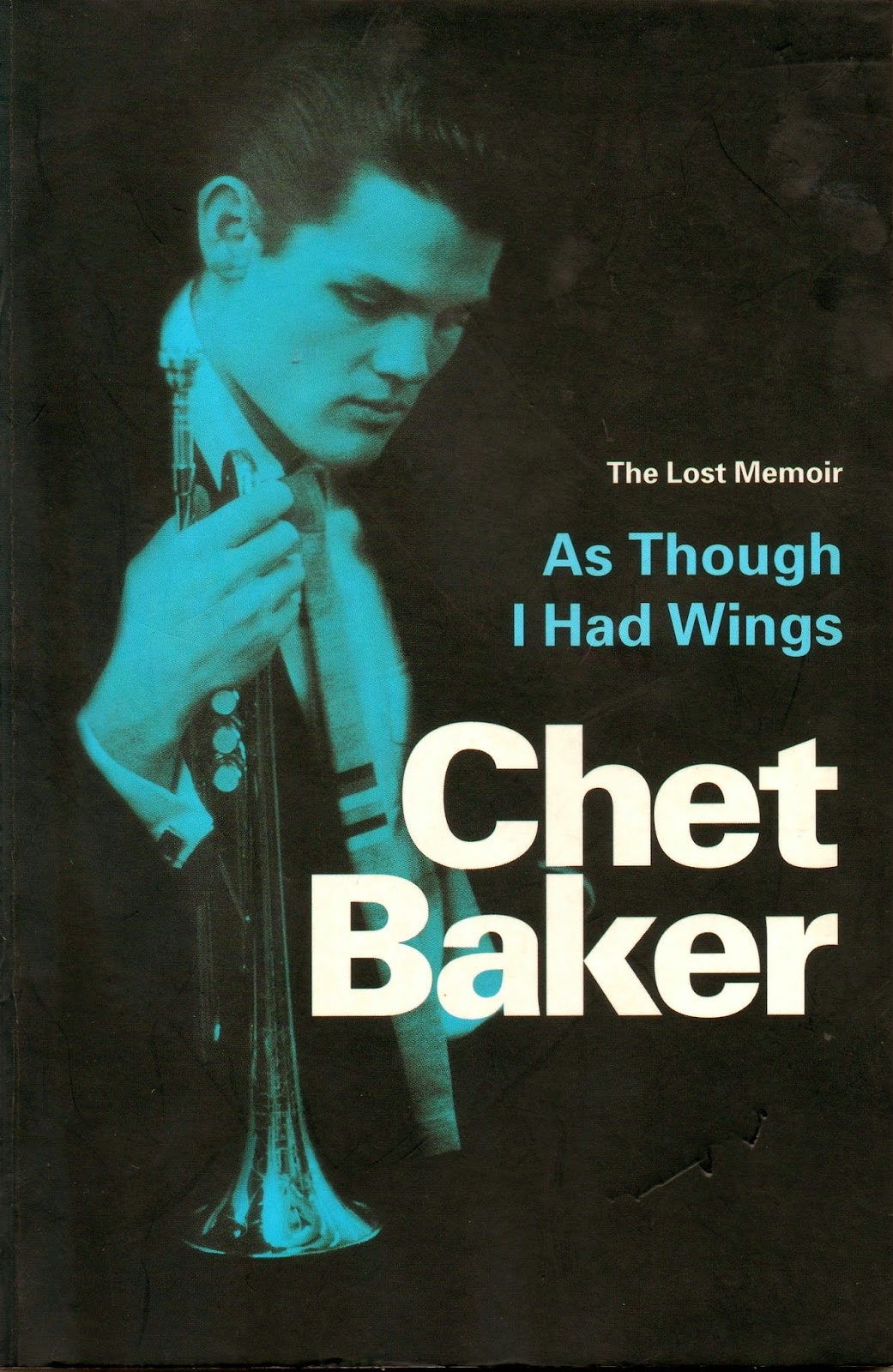 
With Chet Baker, music and Doomed Youth myth become inseparable. He’s the ‘Young Man With A Horn’ who breathes in air and breathes out light. He had Kerouac’s brooding clean-cut good looks, a fragile introverted tone of poignant lyricism, and a drug habit that eventually destroyed him. Coolsters know him for his silver filigrees of 1950’s West Coast jazz. Elvis Costello fans might recall he guests on “Shipbuilding”. ‘This is his story’, adds widow Carol’s intro. And it’s a sparsely sketched 118 pages, cut with stats from scrawled manuscripts found after he fell – or leapt, from that Amsterdam hotel window 13th May 1988. And it’s a mix of Beat, Bop, narcotics busts and failed rehab in frantic improvisational prose snatched at random from a chaotic life.

There’s no precise set lists, personnel or neatly dated narrative sequence. Instead, he starts out as a Bix-flavoured horn player aged thirteen, until the 298th Army Band takes him into the surreal ruins of a post-war Berlin so cold his lips freeze to the mouthpiece. Back in LA, sitting in with Dexter Gordon, Dave Brubeck, Stan Getz, Zoot Sims, Shelly Manne, and ‘the outest cats imaginable’ he begins dabbling. The kid who’d once siphoned gas from cars and got stoned sniffing it, now turns onto ‘lids, joints, or anything really’, and ‘loved it, I continued to smoke grass for the next eight years, until I began chipping and finally got strung out on stuff. I enjoyed heroin very much, and used it almost continually, in one form or another, for the next twenty years…’ 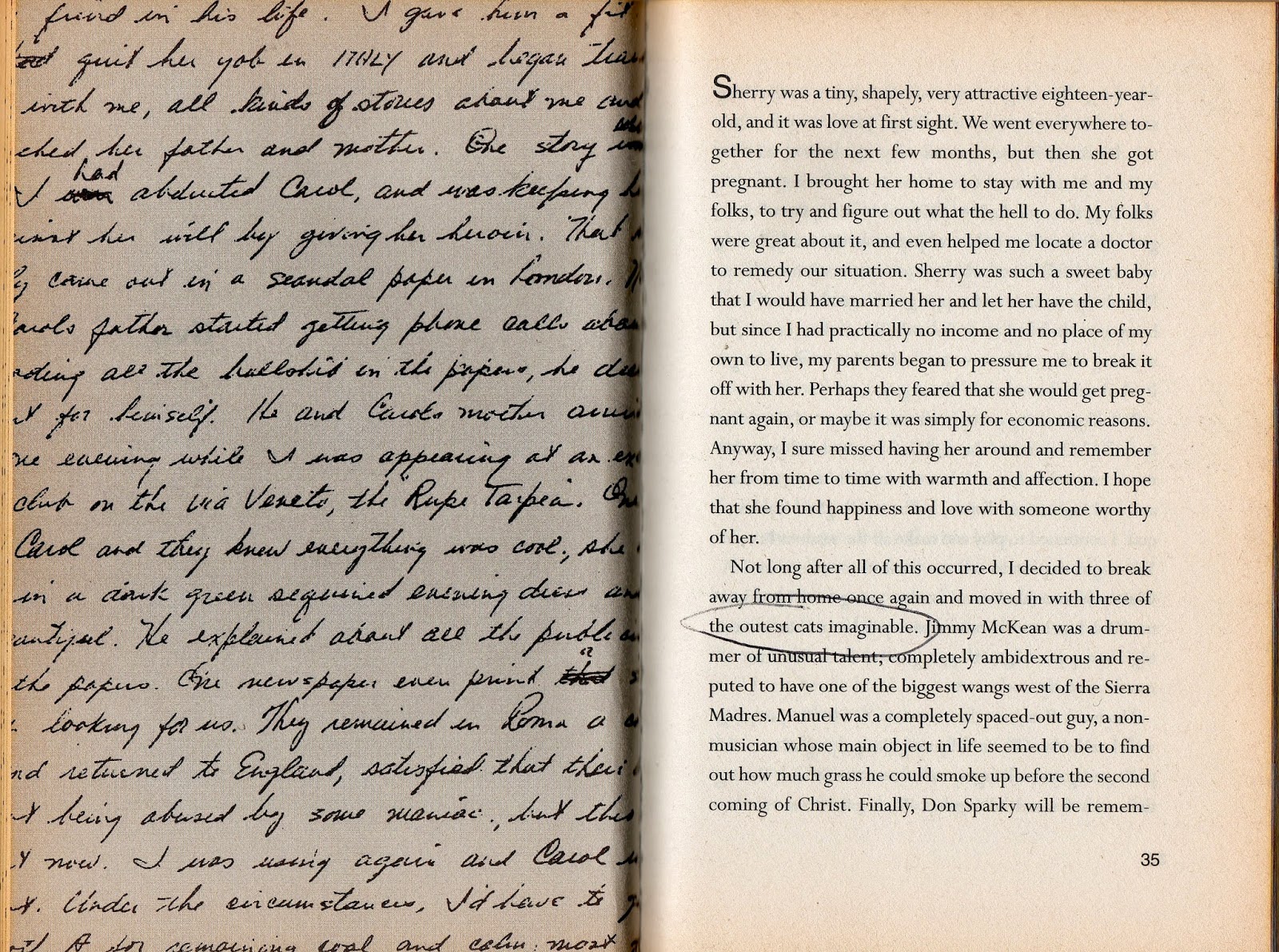 Soon, there are extended blowing sessions with Charlie ‘Bird’ Parker, legendary for his gargantuan appetites for sex, insurrectionary BeBop jazz, food (a dozen take-away tacitos with green sauce during set breaks), and drugs (‘snorting up spoons of stuff while drinking fifths of Hennessy’). Then fame hits big-time with Gerry Mulligan’s melodic and mellow piano-less quartet, Chet’s skating horn providing an infectious foil for Mulligan’s burly baritone, less technique than tone, but unforgettably plaintive, trading lines with each other, weaving counterpoints over fluid rhythms, devising a blueprint for what became known as West Coast Cool as their “My Funny Valentine” became a massive seller. But Chet was unfazed, ‘most people are impressed with just three things, how fast you can play, how high you can play, and how loud you can play. I find this exasperating... probably less than two-percent of the public can really hear’. 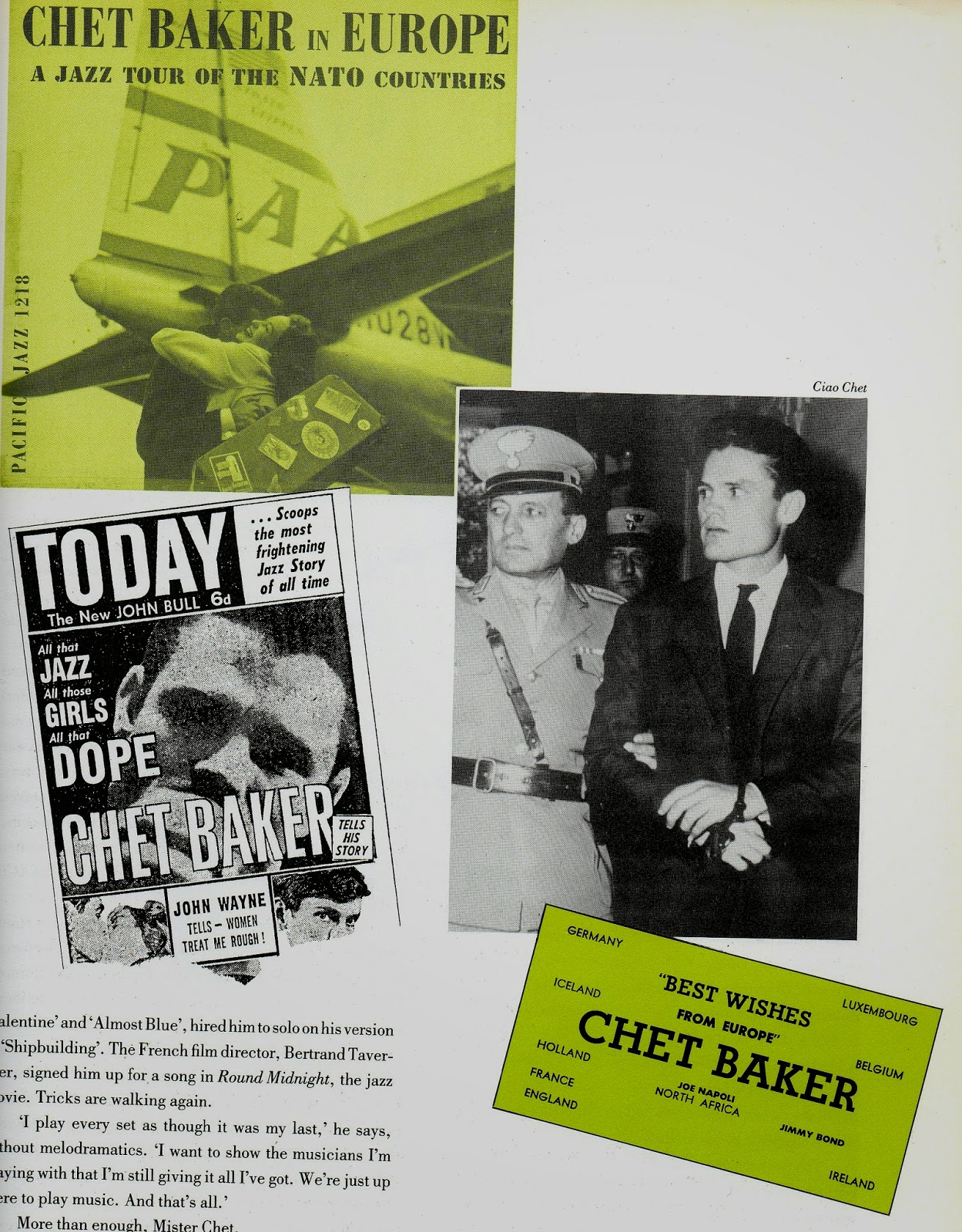 From that point on it’s a long corroding white line down from the restrained understated horn playing that won him 1953’s ‘Metronome’ magazine jazz poll. From finding the band’s 24-year old pianist Dick Twardzik OD’d during dates in Paris, to Skid Row rehab at Rikers Island, chasing deals in Harlem (‘woke up with cockroaches crawling all over me’), to a residency in Rome where ‘my veins were collapsing and disappearing’, pursued by headlines – ‘CHET BAKER FOUND IN GAS STATION TOILET’, and hitting on an aristocratic Lady dealer in London’s Wimpole Street, then shooting up in nearby urinals where ‘between midnight and one o’clock you could smell the strong odour of sulphur in the toilet as people cooked up in the semi-privacy of the stalls’. Inevitably he’s dumped naked in a padded cell, and spends fifteen days in Pentonville before he’s deported. This is a book you can either read, or inject direct. It closes December 1963, with a new start in Barcelona. But soon, he’s made a connection. The final words are ‘it all began once again...’ As with Bird, Hendrix – or Cobain, do the sleaze highs destroy, or make the genius possible? Or are they indistinguishably fused? Perhaps the sad sweetness of his jazz always had a chalk outline around its soul. Listen. 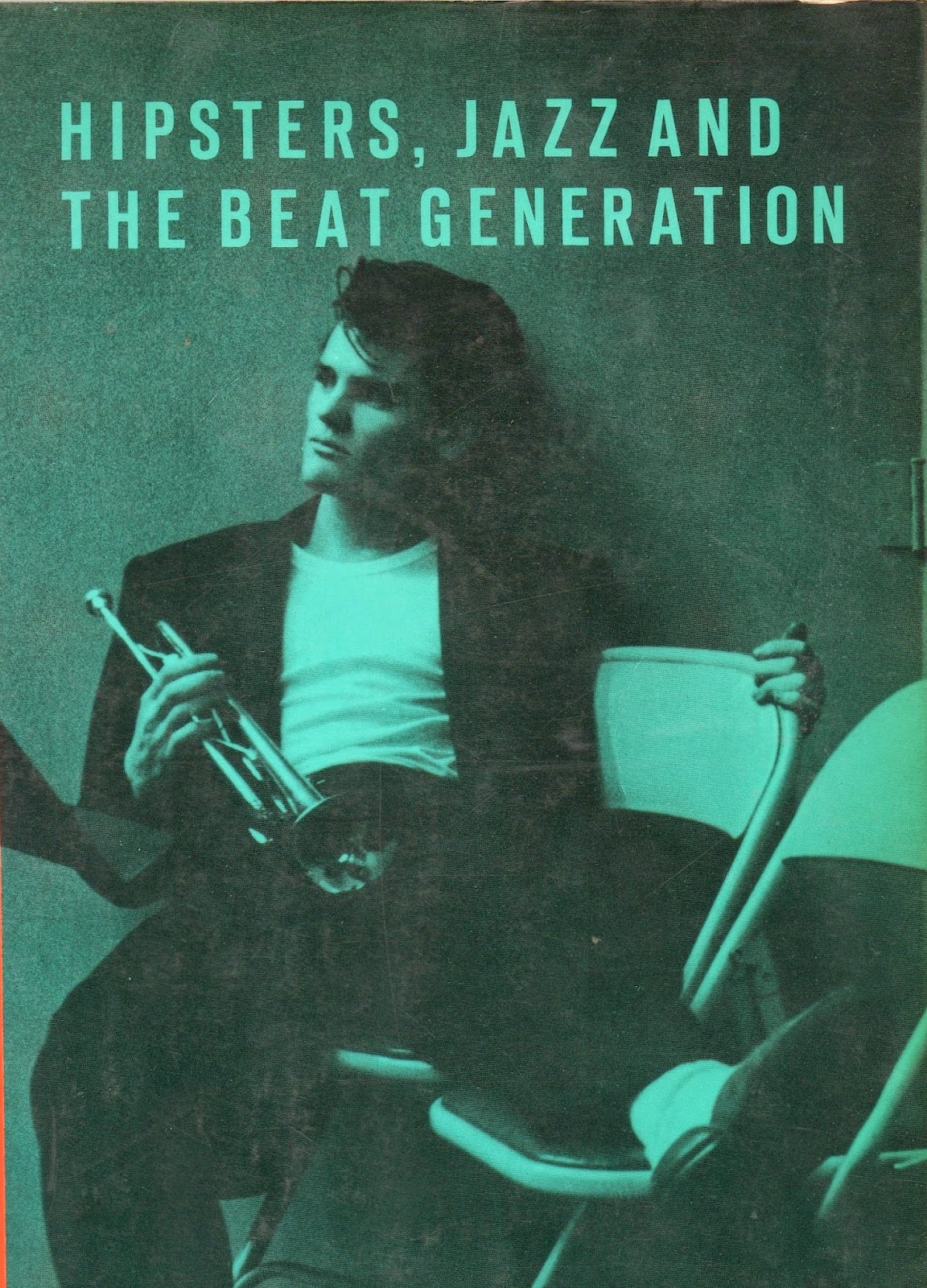 There's a chance you are qualified to get a free Apple iPhone 7.

Get all the best spirits and wines at Duty Free Depot!

All the popular brand name beverages for unbeatable discounted prices.