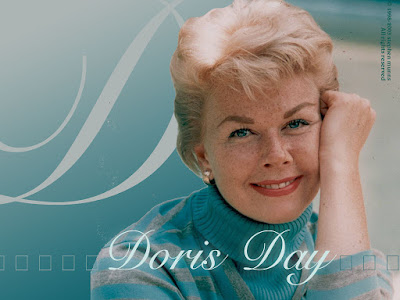 DORIS DAY, who was one of the 1950s biggest stars, died 13 May 2019.
It seems a bizarre confrontation – SLY STONE and DORIS DAY.
Yet this is the story of their meeting, as recounted in my book
'DON'T CALL ME NIGGER, WHITEY:
SLY STONE AND BLACK POWER' 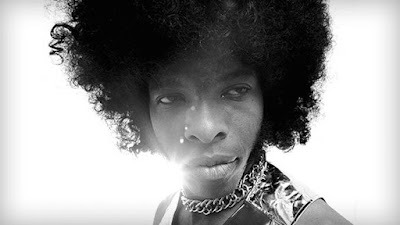 Sly Stone was Rock royalty. The Prince of Superfly. He was a star. He hung out with stars. Stars like Richard Pryor. Stars like Redd Foxx. And stars from other, higher constellations. Fortuitously, Pat Rizzo’s uncle owned ‘Jilly’s Jazz Club’ in New York. It was there, one night, that Rizzo was able to introduce Sly to Frank Sinatra. Posterity does not record what Ole Blue Eyes made of the encounter.

Terry Melcher was a young, hip, well-connected West Coast scenester, an industry apparatchik, a friend of Brian and Dennis Wilson, a colleague of the high-flying Byrds. As staff-producer for Columbia Records he – and his mother, were destined to be drawn into Sly’s circle too. He was the son of fifties star Doris Day by her second husband – musician Al Jorden, although Terry took the surname of her third husband Martin Melcher. Terry was born 8th February 1942 in New York City, and made his debut as a singer, cutting several solo sides for Columbia as ‘Terry Day’. When they failed to make waves, he moved behind the mixing desk instead, shifting his attentions to production with greater results, turning out a string of moderate hits in the sun-surf genre for artists as unlikely as Pat Boone and Wayne Newton, then for the Rip Chords, and – with future Beach Boy Bruce Johnston, as ‘Bruce & Terry’. But it was his work buffing and tweaking eight best-selling albums for Paul Revere & The Raiders, and then five for the Byrds, that established him as a name and a fixture in his own right. 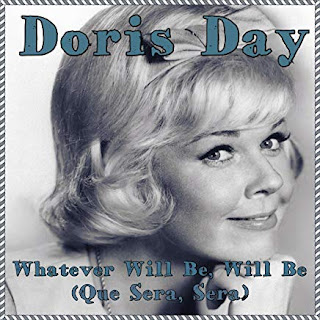 Sly and Terry met through (Sly's manager) David Kapralik’s industry contacts. It was obvious. David had known Melcher, and stayed over at his Malibu home when he was in Hollywood. Sly and Melcher shared a mutual passion for autos, music, and hedonism. Sly had a collection of seventeen cars, including a low-slung one-seater yellow-and-black 1936 Cord, customised by the insertion of one huge fluffy pillow to serve as passenger-seating. He also had a Lamborghini – which was later confiscated by the IRS, and his big thirty-six-foot Winnebago motorhome. Even though whenever he did serious travelling he was chauffeured in stretch limousines! Terry lived in Beverly Hills, renting 10050 Cielo Drive, an enormous mansion with an immaculately manicured lawn. It was there he hosted A-List parties for the hippermost of the LA hip. And it was there, when mother Doris happened to be staying over, that the ‘Last American Virgin’ accidentally found herself in the same music-room as the notorious Sly Stone.

The one-time Doris von Kappelhoff, born in Cincinnati in 1924, had been a child star since the age of twelve, starting out as a dancer, until an autowreck forced her switch to singing. She’d then been a radio and dance-band singer during the forties, fending off the predatory advances of musicians while touring in the big-band era – and an American ‘forces favourite’ with her easy-listening 1945 record “Sentimental Journey”. Her film debut came in 1948, replacing Betty Hutton who had pulled out of ‘Romance On The High Seas’, and from there she went on to star in a series of chirpy Warner Brothers movie musicals such as ‘Lullaby Of Broadway’ (1951), the light comedy-Western ‘Calamity Jane’ (1953), and as a strong independent shop steward in ‘The Pyjama Game’ (1957), which all capitalised on the freckled peanut-butter girl-next-door cuteness she so effortlessly oozed. There was potent on-screen chemistry enlivening her romantic comedies with Rock Hudson too, their engaging arguments over sharing a telephone party-line lead to amorous entanglements in ‘Pillow Talk’ in 1959, making her an even more massive star. Later, her 1964 success with ‘Move Over Darling’ brought her back into the charts and renewed her celebrity for the new generation. But behind the image, all was less than sunshine. Her seventeen-year marriage to manager/ agent Martin Melcher – credited as co-producer of ‘Pillow Talk’, among other of her movies, ended in tears. A strict Christian Scientist, he’d over-controlled and stymied her career, and when he died in 1968 she discovered he’d also mismanaged and embezzled some $20-million of her money. Also that he’d mistreated her son, Terry. 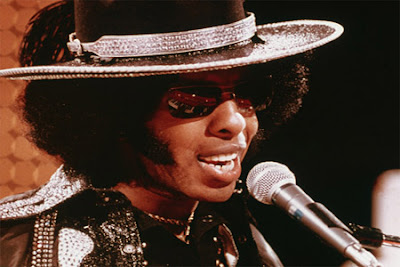 By 1973 – when Funk briefly intersected her life, she’d quit movies after turning down the role of Mrs Robinson in ‘The Graduate’ (1967), claiming ‘I never retired, I just did something else’. But as she came down the sweeping stairs in her stretch-slacks and loose marine-blue blouse-top, and entered the music-lounge of Terry’s lavish Hollywood mansion, there at the piano sat a star-struck Sly Stone. He instantly began picking out the tune of “Que Sera Sera” on the keyboard and – turning on his still finely-honed charm, told her how much he loved her recording of the song. ‘I told her ‘siddown girl’’ explains Sly, ‘I showed off, she liked that. Yeah, she’s very aware. She’s very wise’. She joined Sly, part-singing and part-humming along as he played, just as she’d shared a piano-stool duet with Frank Sinatra in their ‘Young At Heart’ movie. She was famously ungrand, and a natural comedienne, but knew how to play the star when it amused her to do so. For Sly, who was struggling with the same equation, her playful artifice amused him. Her conversation was littered with elements of her blonde ditzy screen persona, she’d use an affected ‘darn it’ or a tongue-in-cheek ‘for gosh’s sake’. She referred to herself as ‘Dodo’, while things she approved of tended to be ‘darling’. Sly also saw himself as a mimic, affecting a posh English movie-accent when it amused him. 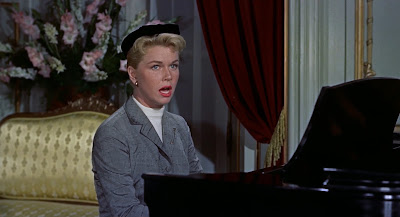 Although it went well, and both movie star and funk star were mutually charmed, the coincidental meeting only happened once. But as soon as word leaked out into the Hollywood community, ballooning rumours immediately exaggerated the unlikely encounter. Their meeting was soon hyper-inflated into an affair. Especially when it emerged that Sly was recording his own version of her most famous song. And he seemed to enjoy the mystification. At a time when Captain Kirk’s interracial kiss with Uhuru on the bridge of the Starship Enterprise – in the ‘Plato’s Stepchildren’ ‘Star Trek’ episode, sent shockwaves through the television networks, Sly seemed amused by the very idea that such an outrageous liaison could have been consummated. Teasingly, although based on little evidence, and with no continuation, he refused to either confirm or deny the rumour. Even decades later, the question still surfaces in chat-room dialogue. Did they, or didn’t they? While Doris would charismatically go on to enchant future generations, with even George Michael celebrating a love that ‘shines brighter than Doris Day’ on his Wham hit “Wake Me Up Before You Go-Go”. 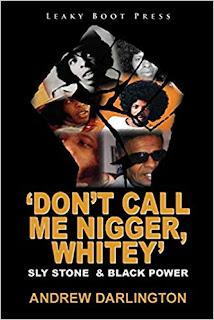 Posted by Andrew Darlington at 14:46