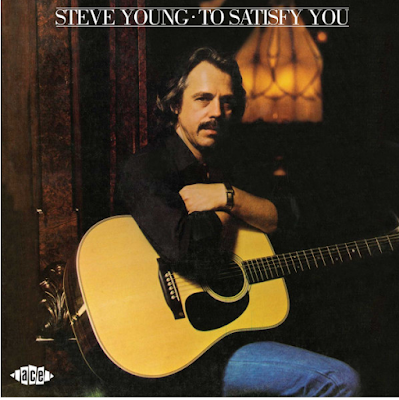 CD Review of:
‘TO SATISFY YOU’
by STEVE YOUNG
(Ace Records CDCHD 1523) www.acerecords.com


One of those cult songwriters fanzine-scribes used to devote hagiographical scrutiny to, Steve Young ticks all the boxes – yes, beautifully crafted Country-Folk songs that only become hits for others, most notably the Eagles but also Waylon Jennings, Joan Baez and Rita Coolidge, smoky doomed dependency-issues (Steve died in March 2016), and a voice to break your heart. Yet only one of the ten songs on this 1981 Rounder reissue – with no outtakes or bonus tracks, are Young originals. As Garth Cartwright’s exhaustive liner-notes explain, it’s very much a career-pause, a personal homage to heroes and mentors from Buddy Holly – with a Rockabilly “Think It Over”, the Stones – a gut-raw “No Expectations” illuminated by Mac Gayden’s stinging slide, and Jesse Winchester’s aching “All Your Stories”, plus Outlaw drinking-buddy Waylon Jennings’ crawling revenge title-song. Even, bizarrely, Cat Stevens’ “Wild World”. A laboured “Corinna Corinna” is credited to Trad, but we probably associate it with Dylan. Steve’s own redeeming closer, “The River And The Swan” builds through elegiac rippling metaphors for the drift of doomed love, its starkly powerful vocals lifting and giving context to the sometimes odd song-selection that comes before, fully justifying that cult status. 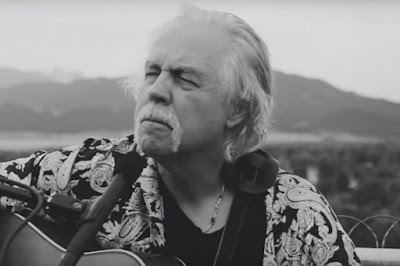