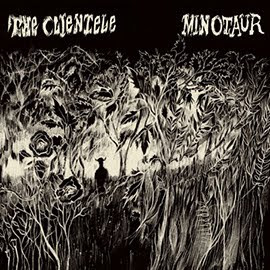 Posted by Andrew Darlington at 14:30

Get all your favorite alcoholic drinks on Duty Free Depot!