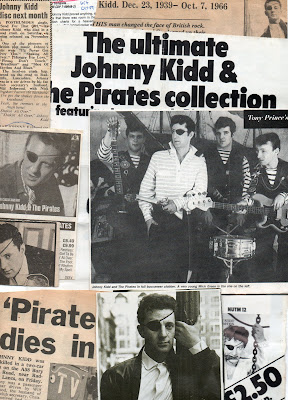 Thanks for the tribute to this wonderful band.

I had the privilege of playing as support band at Farnborough town hall in Hampshire when Bob Potter Entertainments put the show on. It was about 1963 as I can recall his hit I'll Never Get Over You being played.
I must have been one of the lucky ones to have actually met him in real life, a true legend.