THOM GUNN: A SENSE OF MOVEMENT 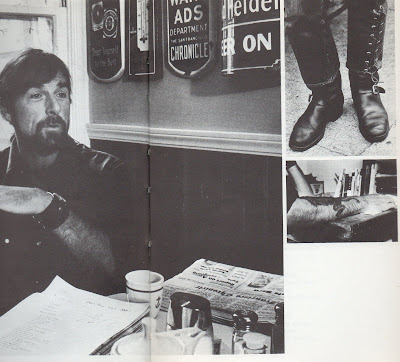 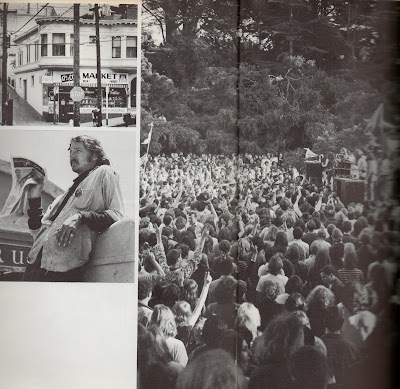 THOM GUNN:
A SENSE OF MOVEMENT
29th August 1929 – 25th April 2004
Andrew Darlington pursues the essence
of a life, through the sniff of the real…

Searching for the Best Dating Website? Join to find your perfect date.

Do you love Pepsi or Coca-Cola?
SUBMIT YOUR ANSWER and you could win a prepaid VISA gift card!

Impressive web site, Distinguished feedback that I can tackle. Im moving forward and may apply to my current job as a pet sitter, which is very enjoyable, but I need to additional expand. Regards.
en vogue club gazi