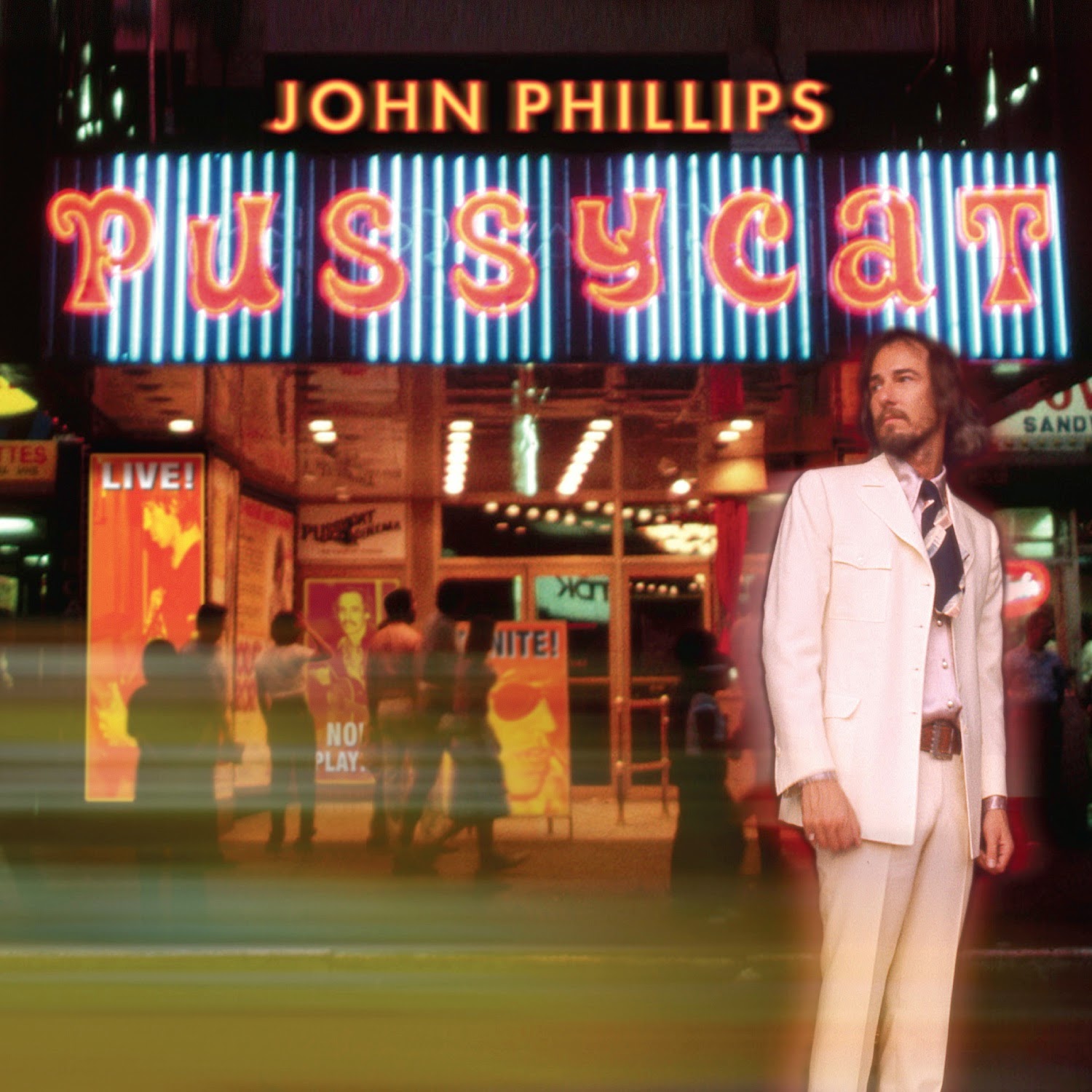 The first half of his ‘Papa John’ (1986) autobiography envelops the entire arc of childhood through to the close of the Mamas & Papas golden era. Its second half is consumed by the dissolute junkie days that follow, all those failed opportunities and aborted projects ruined by addiction. ‘Pussycat’ comes out of this long sad disintegration, from time spent in London’s Olympia Studios through Summer 1976 under the protective care of indulgent Rolling Stones. Pirated versions of some of these songs appeared on the ‘Pay Pack & Follow’ (2001) album, but these are digitally-cleaned takes from the original session-tapes, retrieving much of the depth lost in the previously heard muddier mixes. 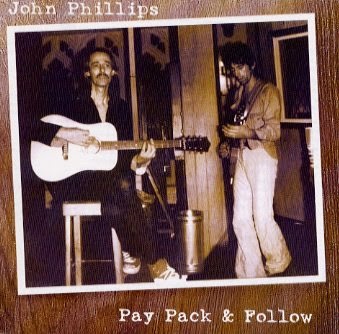 Tall, gangly, and awkward, Papa John’s voice always lacked distinctive strength, which is why he had Denny sing all those Mamas & Papas hits, but the new clarity of “Wilderness Of Love” reveals a more nuanced musical depth, with more prominent girl-voices – including not only Mama Michelle but Laura MacKenzie Phillips too. “Zulu Warrior” – the first of the songs to be recorded with the Glimmer Twins, augmented by Ronnie Wood, Mick Taylor, and Traffic’s Reebop, is a well-intentioned anti-apartheid anthem overtaken by events. Similarly, his “2001” predates Prince’s “1999” or Jarvis Cocker’s “Disco 2000” by anticipating the advent of a New Century still twenty-four years ahead. His indulgences determined he was barely to survive those years.

“Oh Virginia” – previously a virtual Stones sound-alike, retains Jagger’s ‘Dead Flowers’ counter-harmony, while for a now-gentler “She’s Just Fourteen” – Mick even gets to howl lead for a verse. About wild-child daughter Laura in her ‘rainbow hair’ and ‘high platform heels’, a Peaches Geldof-style celebrity-brat, he wonders if she’s ‘the last word in space and time’. For “Mr Blue” – about an ‘elegant Jew of New York City’ and his junkette, the vocal echo gets edited away from its murkier ‘Pay Pack & Follow’ mix, along with the stinging slide ‘You Gotta Move’ solo in the fade of “Pussycat” itself. Here, disturbingly celebrating the tacky exploitative glamour of Las Vegas, he lasciviously laments ‘they closed my porno shop’ so I’ll ‘watch the kids undress’ at the live nude-showcase instead. The troubled recording was resumed in New York’s Mediasound Studios a year later, with Phillips savaging Mick and Keef as ‘cockney gangsters’ who ripped off Gram Parsons. Then the 24-track reels were shelved and lost. Until now. This CD closes with an out-takes bouquet of unfamiliar songs, making it a valuable addition to the Papa John rehab programme. 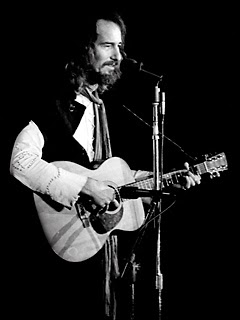