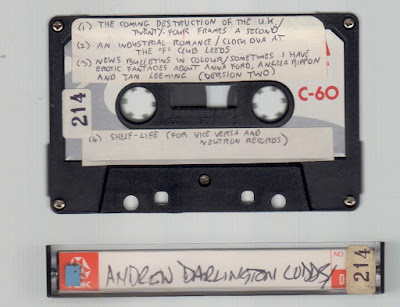 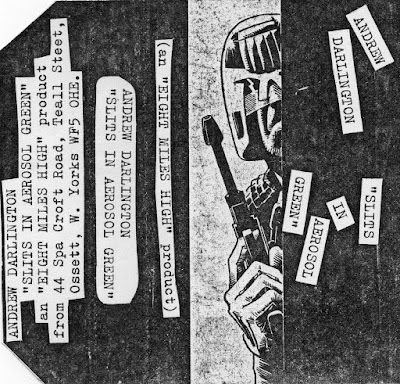 Posted by Andrew Darlington at 23:02

scrolling down this thread, the one tagged POEMS, has been immensely satisfying.