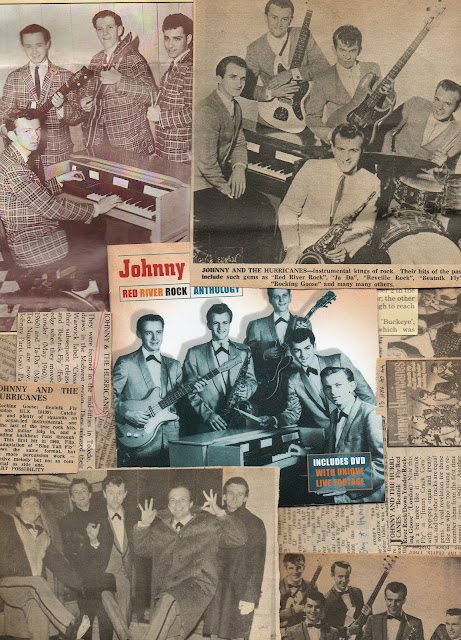 There used to be a magazine called ‘Beat Instrumental’ which would have loved this two-CD plus one-DVD package. Its glossy black-&-white pages specialised in that wave of vocal-free groups who’s tuneful danceable novelty 45rpm’s scored highly in the international charts through the late fifties up to around the brink of the Beat Boom. Duane Eddy, the Shadows, Sandy Nelson, the Ventures, B Bumble & The Stingers, and – of course, sax-led five-piece Johnny & The Hurricanes. The irritatingly catchy “Rocking Goose” was blasted above the opposition by a squawking riff accidentally produced by leader Johnny Paris (born Poscik) when rinsing his tenor sax-reed in the washroom, blowing into it produced a comical gimmicky mutant rasp instantly seized upon to punctuate the precise 1:50-minute single. It became one of seven UK Top 40 hits issued, and hoarded here, on the black-&-silver London label. 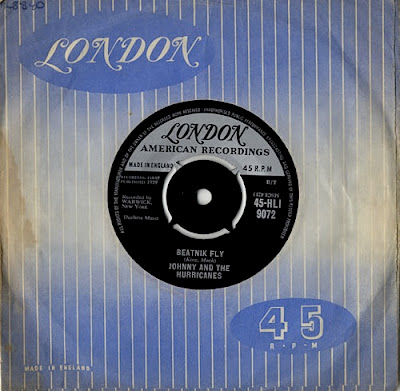 From Toledo, Ohio, the group got together at Rossford Catholic High School with the intention of playing back-up to local vocalists. As the Orbits, they became a big club draw in the Midwest region, and amiably agreed to help out singer Fred Kelley when he scored a Detroit audition with ‘Talent Artists Inc’. Kelley failed the audition, but the group were signed by hawkish Detroit A&R entrepreneur Harry Balk who leased them to newly-formed Warwick records in their own right. The details of the contract would hurt for decades, ensuring the group saw little remuneration for their hits.

The first – the frantic dance-disc “Crossfire” in April 1959, was recorded in Detroit movie theatre ‘Carmen Towers’ to get the desired reverb effect. The second, a rocked-up version of old Cowboy song ‘Red River Valley’ retitled “Red River Rock” was the first to front their prominent pop-pop piping Hammond-organ style enlivened with bursts of rough sax. It also became their first cross-over to the Euro market. Once the formula was devised, it was open to endless variation. Interchangeably smart-suited with slicked-back quiffs, their line-up was fluid from the start, with Royaltones’ drummer Bill ‘Little Bo’ Savitch replacing Don Staczek, who in turn had replaced original drummer Tony Kaye. Nevertheless, the group up-switched to New York’s Big Top label, recording in their Bellsound Studios, where organ-player Paul Tesluk also helped out by adding his distinctive sound to fellow Big Top label-mate Del Shannon on the hits “Runaway” and “Hats Off To Larry”. The group also backed Del on tour, and shared his manager, Irving Micahnik. All the while, their live music, and ‘B’-sides, took on a harder edge, not that it mattered. Hits continued, with the attention-grabbing Sergeant-Major’s shout opening “Reveille Rock” – ‘alright you guys, rise and shine!’ then ‘Wake Up!’ With Johnny & The Hurricanes playing up a storm, who could sleep? There are stinging guitars driving “Sandstorm” ripped up by greasy coarse-edged sax, through to the lumpy rhythms of “Old Smokie” in July 1961, by which time Paris was the only constant figure, using the group-name as a convenient trademark.

‘Record Mirror’ proclaimed the highly-marketable “Rocking Goose” ‘the last of the true rock hits’. Perhaps, for instrumental-freaks, they were right. Paris knew his stuff. He’d started out imitating Charlie Parker and Sonny Rollins, before the example of Bill Haley’s honking saxist Rudy Pompilli redirected his talents into the new ‘Rock thing’. After Johnny & The Hurricanes were dropped by the majors, he formed his own label – Atila, to market more of the group’s music. He toured, including sharing a Hamburg bill with the Beatles, taking different Hurricanes line-ups well into the 1970’s.

At their peak, singles were the predominant Pop currency, with cash-in albums hastily thrown together and sometimes – whisper it soft, with tracks produced by session musicians when the group itself was touring. Some – including Del Shannon, claim that the band got a first hear of their latest record by tuning into their Volkswagen tour-bus radio, and then had to learn it. In subsequent interviews Paris always denied this. No, there were guest players drawn in to help out, but the essential Hurricanes’ ‘meaty stuff’ was always there. Well, maybe. But there were other scams. Their jaunty hit “Beatnik Fly” was revamped from an 1846 minstrel song ‘Jimmy Cracked Corn’, a traditional ‘public domain’ property for which management duo Micahnik & Balk claimed writer credits (as Tom King & Ira Mack). Check out the back-catalogue, and the tight-fisted duo repeatedly rebranded out-of-copyright tunes as a conniving strategy to siphon away yet more lucrative royalties. There again, it was the dawn of Rock, there wasn’t an extensive repertoire of original material to draw on. And Blues and Folk continually reinvents its past in new guises, if with greater credibility. And ultimately… does it Rock? Yes, it Rocks! Even so, while the hits still carry an undeniable supercharge, it’s debatable whether anyone but the most ardent reader of ‘Beat Instrumental’ would really want quite such a comprehensive anthology of their back-catalogue. 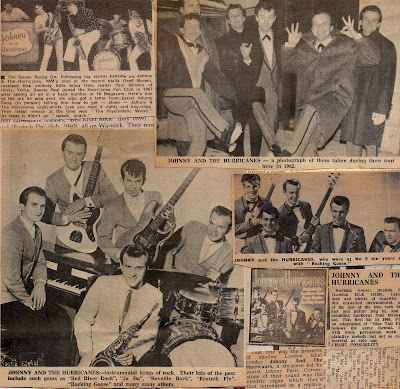 JOHNNY & THE HURRICANES:
THE GOOSE ROCKS ON… 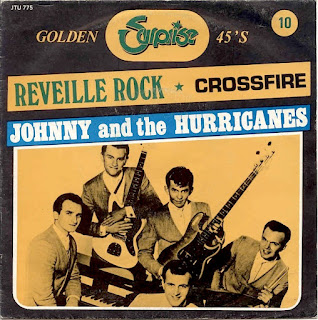 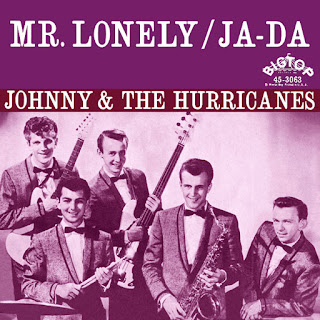 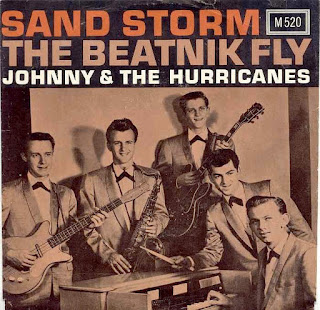 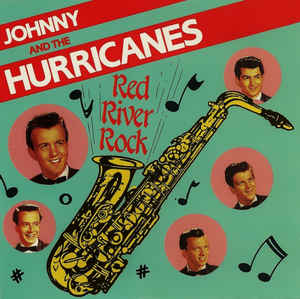 ‘Wisdom’s Fifth Take’ c/w ‘Because I Love Her’ (Atila)

‘Johnny & The Hurricanes Live At The Star Club’ (Atila ALP 1030) with I Should’ve Known Better, High Heel Sneakers, Do You Love Me, Red River Rock, You Can’t Do That, Love Nest, You Really Got Me, Jambalaya, Beatnik Fly, Money, Time Is On My Side, Down Yonder, Satin Doll 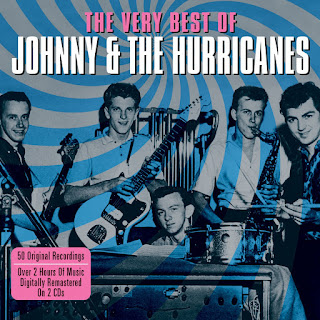 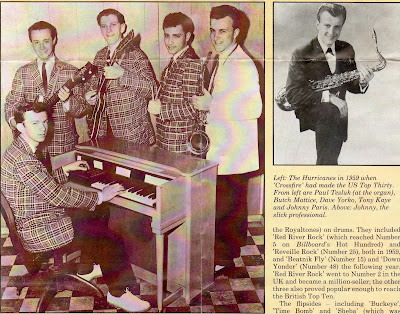 Posted by Andrew Darlington at 21:02

I have uploaded a lot of former Johnny and the Hurricanes photos and links at this blog site.
https://imoneofthe300.wordpress.com/

eToro is the #1 forex broker for beginning and established traders.