How I Wrote "In The The Time Of The Breaking" 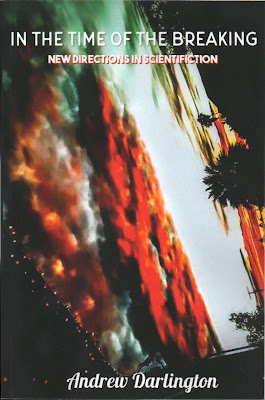 HOW I WROTE
‘IN THE TIME
OF THE BREAKING’

A falling moon. A hidden city.
And one of you is under attack, an attack
that must lead to terminal personality disintegration.
In your deep subconscious are a thousand predecessor implants,
and implants within those implants. Only one of them
knows the reason for the attack... and how it
can be stopped... 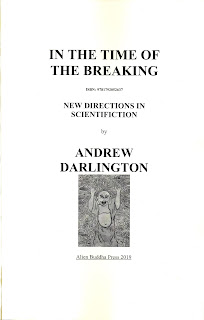 Thomas Hardy wrote the poem “In The Time Of The Breaking Of Nations” about the First World War. I adapted and abbreviated the title for my novel. When it was accepted for publication by Alien Buddha Press I switched the copyright date over to 2019. Had it emerged in December, it would already be last year’s book. As it is, it will be shiny new for all twelve months of the year.

I’ve always loved tales of lost cities, hidden valleys and secret civilisations, all the way from Conan Doyle’s ‘The Lost World’ (1912) through Edgar Rice Burroughs’ penchant for stumbling across forgotten realms everywhere from the dead Martian sea-bottoms to the African rainforest. When I made my first professional fiction sale to the New English Library ‘Stopwatch’ anthology in 1974 (with “When The Music’s Over”), editor George Hay pointed out that ‘Andrew Darlington takes one of the oldest themes in the SF canon – the lost city, and uses it to hit out at the stale and the dead: a nice juxtaposition.’ So I guess there’s some unconscious continuity at work there. The ‘Phantom City’ which holds out the hope of refuge to fugitive Culak is sometimes there, and sometimes not. So it qualifies.

Some people have already been confused – and attracted, in about equal measure, by the use of the word ‘Scientifiction’ on the cover strapline. Even suggesting that it’s a misprint. But when Jules Verne and HG Wells were writing their groundbreaking speculations, there was no such genre as Science Fiction. At the time of publication, their books were described as ‘Scientific Romances’. It was not until April 1926 that Luxembourg-born naturalised-American Hugo Gernsback launched ‘Amazing Stories’, what is now recognised as the Big Bang genesis-moment for magazine SF, and it was he who devised the term Scientifiction as a neat contraction of the words Scientific and Fiction, to describe the type of material he intended to specialise in. It was not until later that his inspired invention was adapted into Science Fiction, SF or Sci-Fi. But I always retained an affection, not only for his term, but for the mind-stretching wide-open sense-of-wonder that those early decades of weird tales gleefully rampage through. I love that unpredictable strangeness.

The name I use for my protagonist – Culak, goes all the way back to an adolescent schoolboy novel I wrote. I was caned for tearing pages out of my exercise books to write it on. It also involved a quest for a lost city, but there the resemblance ends. By the time I got to writing ‘In The Time Of Breaking’ in came in spurts and spasms across a number of years, abandoned as each new more urgent project reared to consume my time. More recently, motivated by positive responses to my short-story collection ‘A Saucerful Of Secrets’ (Parallel Universe Publications, 2016), I began gathering the various aborted sections together, editing it down drastically and sharpening the text, lopping off pages of purple prose and detailed description. But the wandering world with its dangerous companion-moon, and the resource-scarce tribes who eternally travel its aridity is a constant. Is it far-future Earth? Possibly. But I suspect not. 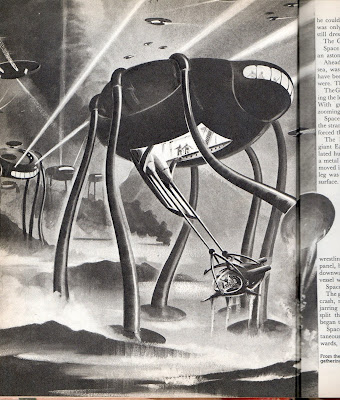 As an adolescent, it was some years after the publication of ‘The ‘Space’ Kingley Annual’ (1952, Sampson Low, Marston & Co Ltd), that I became aware of its existence, when I serendipitously excavated the glossy large-format book from amongst the disorganised mounds of a local jumble sale. Priced at just five shillings and written by Ernest A Player, ‘The Twenty-Second Century comes vividly alive in these amazing stories’ it announced, and I was convinced. There was war across the lava-seas of Venus, fought by ordered flotillas of giant walking fortresses. The six-legged battle-craft advance like some futuristic vision of HG Wells’ war-machines, their crews visible in illuminated galleries, while A-Jet flying discs cut vivid beams through the volcanic skies above them. The scene, captured in one of Jobson’s most impressive art-spreads, seared itself into my prepubertal mind, to the extent that – I admit, I’ve drawn on it myself in my own fiction. The Qulan Cars in which my characters spend their lives are a direct descendent of this image. 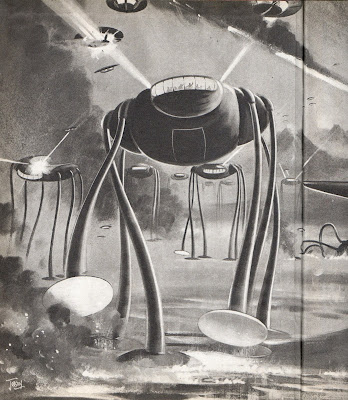 Declining population pressures have forced a further plot element. The feuding and antagonistic Qulan can’t afford to lose technical knowledge and experience when deaths occur. So the minds of the dead are implanted into the subconscious of the living. Three deceased souls into each person. But each of those three deceased also have three implants. And they have three more. Hence the pyramid structure of memories going back generations and centuries, which can be accessed through drugged Deep-Com. The trauma that Culak experienced through the death of his brother and resulting unresolved issues with his Father, causes this cerebral structure to go into meltdown, in a nightmare of regurgitated memories leaving a trail of hints and clue drawing him to the ‘Phantom City’ that just might lead to his salvation. I also lost my brother, who fell to his death. I also had unresolved denial issues with my mother as a result. The pain is authentic. This is part of the novel too. 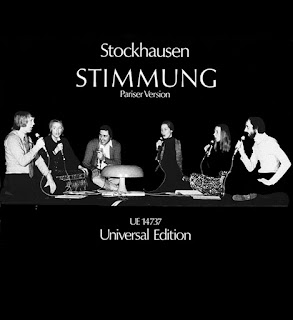 What Culak really aspires to is mastery of Phonetobardics, an art of vocal inflections. A kind of deconstructionist performance poetry. If you want to hear how I imagine it, listen to Karlheinz Stockhausen’s stunning ‘Stimmung’. It’s all in there. Will Culak succeed in his ambition? Steve Sneyd was fond of telling me the outline of ‘Galactic Pot-Healer’ by Philip K Dick. The answer may just lie in there. 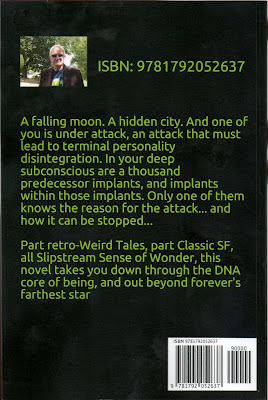 IN THE TIME OF THE BREAKING

Review by Trevor R Fairbanks
5.0 out of 5 stars

A totally new direction in scientifiction
‘A really great book and fun read. I’ve never encountered anything like this before, and I’ve read a LOT of science fiction. Darlington doesn’t just tell you a story. He inserts YOU into the story. The story doesn't unravel – it pulls YOU along. This isn’t just some clever style of writing. It suits the characters in the story who are always climbing or crawling or stumbling to survive a very dangerous planet – and you are right there with them. ‘In The Time Of The Breaking’ is a true achievement in the field of scientifiction (and I dig that he’s trying to bring that word back – old school cool)’
www.amazon.co.uk/Time-Breaking-New-Directions-Scientifiction/dp/1792052634/ref=sr_1_8?ie=UTF8&qid=1548083324&sr=8-8&keywords=Andrew+Darlington&fbclid=IwAR3A4oEiTNjLwQc7ELUf0u0IOaQf7cpewVt8lxpTw9dtHlFc6H7tFlTnJv0


A SAUCERFUL OF SECRETS 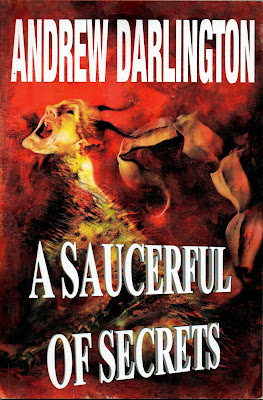 Posted by Andrew Darlington at 17:43

It amazes me that you write about yourself as if you were a 'serious' writer - like, say, Stephen King. Your ego certainly has ALWAYS been enormous. Tell us how 'weird' your personal journey has been ... again. You were, telling us that 30 years ago. You take your output seriously as though it was worth the effort of reading. I never thought it was. Apparently a few million other potential readers agree with me ... since none of them have heard of you, or have the remotest interest in you. You are fascinated with yourself. No one else is. Your blogs are full of bombast, self glorification, smugness at a self-assured success that never actually materialised. This is assuredly from your 'old friend' alex ... you're still full of self agrandising bullshit, even without your hair. Utterly tiresome ...