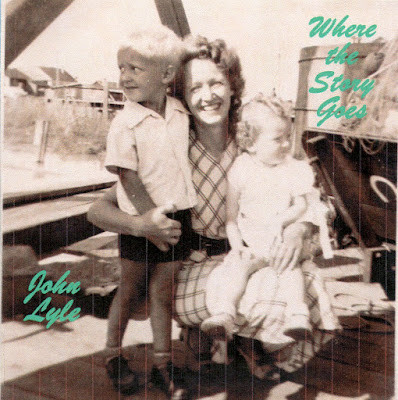 Shhhhh! There’s nothing connecting these CDs, beyond a song apiece about Trump. And the fact that there was music long before there was a monolithic music industry, but there’s grassroots music here operating outside the mainframe. Independent and self-sustaining, yet digitally tweaked. Yes, you know Colin David Webb. He published ‘Sepia’ magazine, and then wrote ‘Captain Beefheart: The Man And His Music’ through his Kawabata imprint. He doesn’t even operate through a website, but knows his way around a provocative lyric and a catchy hook. His “Hush, Be Quiet” tells of the in-comers who quit the city to colonise Cornwall, then pine for the roar of 747s overhead and the tube-trains beneath their beds. His “Let’s Call The Whole Thing Off” samples George and Ira Gershwin to witty satiric effect word-switching privatise/nationalise, Brexit/Remain, in a perfect That Was The Week That Was knock-off.

The John Lyle sleeve is a sepia nostalgia photo. He has a broken voice that catches fire, a sighing Americana pedal-steel, sleeping beat-up eyes-wide-shut on the counter with Rockabilly echo, or the swamp-funk crawl of “Cinnamon Wells”, uncontrived, but touching epic with “Altar Of The Rain”. ‘The tide was high, and so was I’ with bluegrass picking for “All Is Forbidden”. For Colin David Webb’s “The Trump Song” there’s Twitter-feed, cunnilingus and ‘You’re sacked’ – seemingly spontaneous, despite writing, rewriting, recording and re-recording, before dropping the final edit here. John Lyle takes his strutting “Heil To The Cheat!” from KKK to 666 with a socking backbeat, he’s gonna make it grate again, I just blew another fuse.

There’s nothing more to connect these CDs. But here are authentic voices, this is where the story goes… Shhhhh! 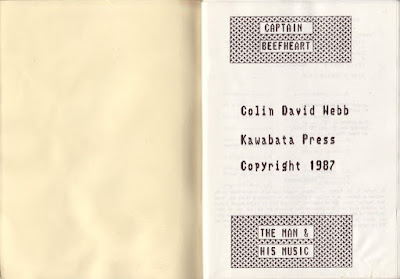 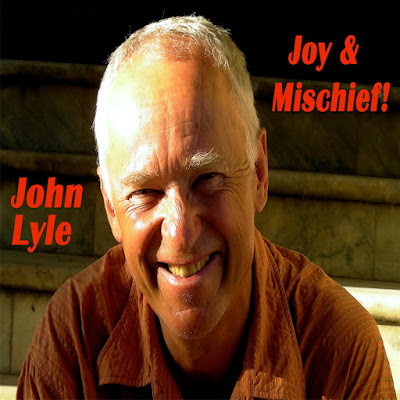 Ch-ch-ch-changes. The Movers and the Shakers do it this way. The marketing model for the best new music. You write your songs. You make your CD. Then you get people to listen. John is based in British Columbia, but he’s on your ‘Facebook’ page too. His are heart-shiveringly cracked songs in sparse settings, done as intimate as a session in your front-room. Some critics draw comparisons with Leonard Cohen, but no, John’s more human that Laughing Len. More accessible. There’s joy and there’s lived-in experience in each bruised quiver of vocals. A languorous resigned mischief at the way of things. Dextrous guitars interplay playfully, with rag-timey picking, a raspy keening harmonica and a knowing Blues edge to “Nothin’ Nobody Can Do”. He’s a natural storyteller, engaged with the word – to the extent his lyrics are in his ‘The Kindest Lies’ book from Leaky Boot Press, such as the weary Western lament “There’s A Hole In My Lariat”, laced with wry irony. “Sweet Little Sister” has that antique simple catchiness of an old-timey John Sebastian song. This is the latest in a straight-A series of highly individual albums. ‘Joy And Mischief’ is well worth your attention. 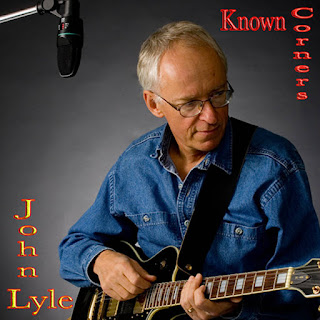 This is a fascinating bouquet of new songs to lull you in, running from some as simple as early Americana field-recordings, into more complex humour and wistful moods, “You Know It Won’t Kill You To Die” and “The Happenstance Of Evening”, fifteen songs easy-spaced across 46-minutes, seldom taken at a faster pace than a jigging run, as close and intimate as new conversations with a particularly lyrical friend, whisper-fine settings from dulcimer and pedal steel as well as subtle drums and guitar, with family inputs from Penny and son Pax (who also adds the Sasquatch cover-art). John is a hand-crafted troubadour, new and eternal – but beware the cautiously-signposted ‘B’-word on “Shades Of Grey” and the colloquial ‘F’-word on the play-out “Wings Beyond Rio”. 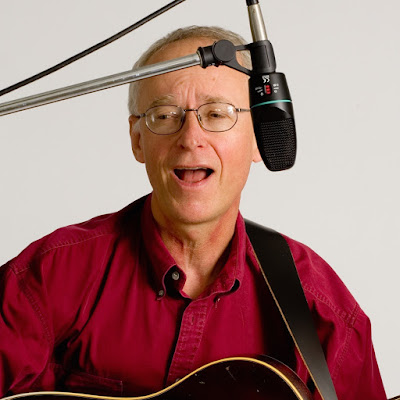 Posted by Andrew Darlington at 10:10