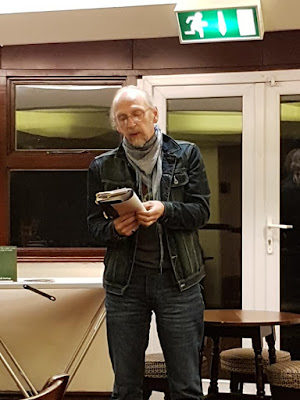 THE WIZARD OF YORK 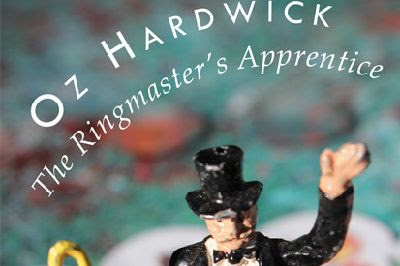 There’s a guy works down the chip shop swears he’s Elvis. And Oz Hardwick knows where he lives. He knows because when he asks the man next door ‘are you…?’, he ‘shrugged his shoulders and said: uh-huh’. The fifth collection from this York-based poet, photographer and musician, operates around narrative poems, short fictions that tell a story designed to slyly draw you in, while freighted with ambiguities to tantalisingly hint these incidents are fragments ripped from some greater text. The journey – and it is a journey, starts, or does not start at Adlestrop, a steam train name that recalls a station once glimpsed by Edward Thomas. So it’s Lit-literate, but equally music-informed. Oz quotes Woody Guthrie’s beat-troubadour “Bound for Glory” with a ‘cheap guitar slung in the rack’ before taking in a Rock ‘n’ Tour of Plymouth rifted with generational nostalgia. He goes where stories grow off the edges of maps, chasing the white line from night to night, from one unfixed point to another. Secret ciphers, arranged in codes of whim and chance. Until he finally hits a border that isn’t on the map. Oz is a miser with words, hoarding his vocabulary as though it’s a life’s savings. Then snipes and snaps the words out, tight, making certain each word counts, as though – if he has to part with them, it’s better this way. While in the space between glances ‘hangs more poetry than I will ever write.’ Oz knows secrets you need to share, not just about the Elvis living next door. 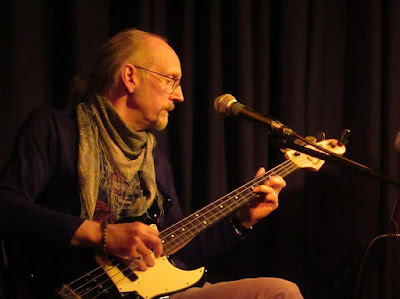 Posted by Andrew Darlington at 10:21