Live In Nashville: VINCE GILL at the 'Grand Ole Opry' 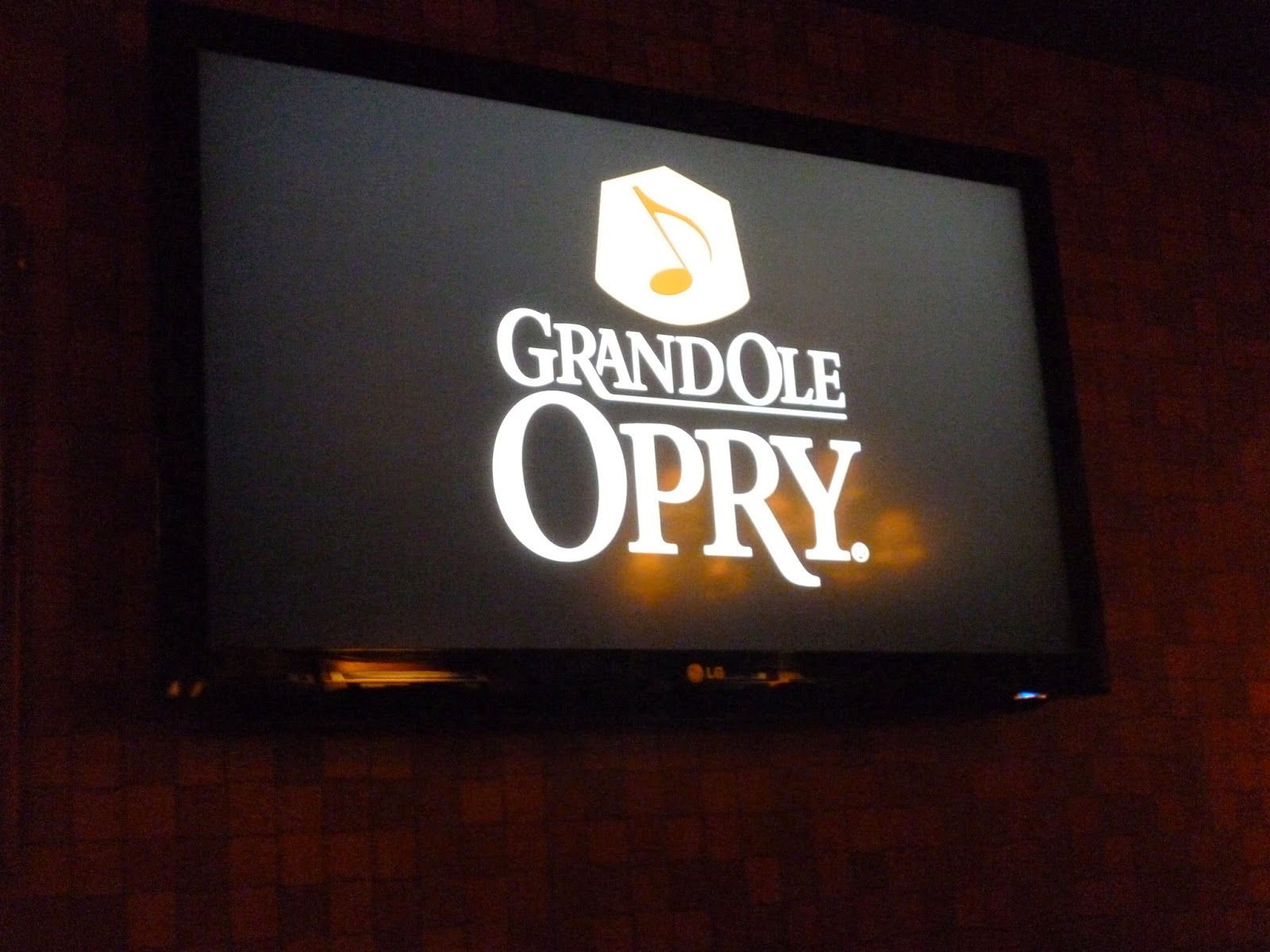 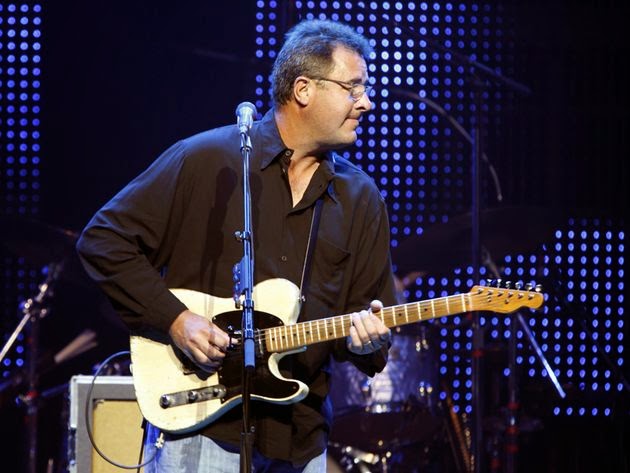 It’s Vince Gill they aspire to. Those scuffing on the street-corners of Nashville’s Broadway, setting up their equipment and hefting their battered guitars, busking their new songs at folks checking out the bars and the boot stores. It’s Vince Gill in his big Stetson and his confident stage presence here at the Opry that they want to be. Since he first surfaced with Pure Prairie League in the 1970’s he’s done everything that Alt. Americana is supposed to do, done the collaborations, the albums, the divorce. He’s a big solid guy who reaches out and fills the venue with his easy personality, the regular strengths that also contain the vulnerable sensitivities that the genre wallows in. He opens with “Take Your Memory With You When You Go”, the hit from his 1991 ‘Pocket Of Gold’ album. With its sighing steel guitars and an irresistibly sing-along chorus tinged with regret, it’s made up of just about every classic ingredient a country song should have. Then, slowing it down with “Look At Us” – from the same album, she’s still pretty as a picture, he’s still crazy over her, it gets an immediate roar of recognition. He talks about anniversaries and ‘the miracle of long-term love.’ Who could resist? Here is all the narrative, the reassuring certainty, the confirmation of traditional values the audience craves. In times of uncertainty and shifting definitions, in a hundred years from now, he asserts without a doubt, heterosexual monogamy will still stand. He dedicates the song to Charlie Daniels. Tommy White, a legend in his own right, plays steel guitar. Tommy was one of the Band Of Brothers who played on Vince’s “Whenever You Come Around” when Willie Nelson recorded it. Then Vince talks about George Hamilton IV, who recently passed. The ‘Grand Ole Opry’ respects its precedents, its traditions, its heroes. He closes with “Go To Him”. While on the street-corners of Nashville’s Broadway, they all aspire to be Vince Gill. 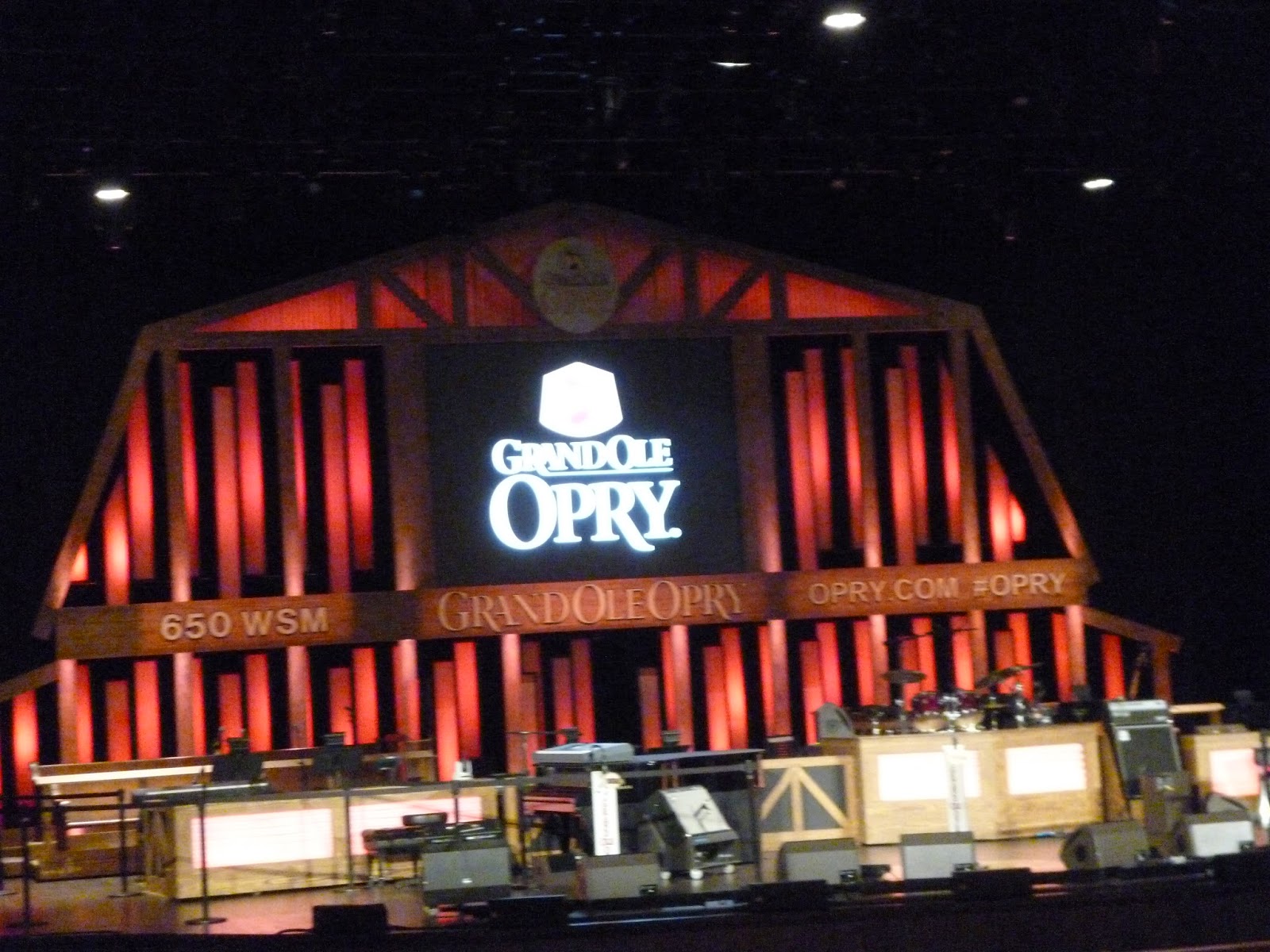 Posted by Andrew Darlington at 09:32