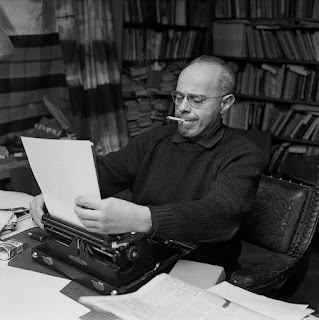 A GENUINE
BOOK REVIEW OF
A FICTIONAL BOOK 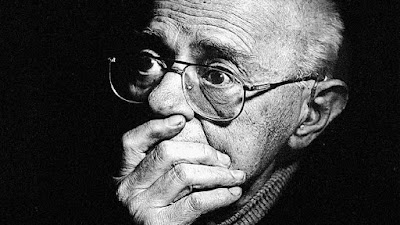 While in dispute with a Music Paper over unpaid-for published material I revenged myself by fabricating an interview with a fictitious group from Hull, which subsequently appeared in said Music Paper. So far as I know – only me, and now you, are aware of this scam. Here, Polish fantasist Stanislaw Lem plays a similar game. He invents non-existent books by reviewing them. The first tome he conjures up is a rewrite of Robinson Crusoe, a castaway who creates or hallucinates a Butler and a three-legged girlfriend. Then there’s a ‘Ulysses’ retread that nicks the Persian ‘Gilgamesh’ legend for its basic structure, rather than James Joyce’s original use of Homer. Later there’s a Nazi-on-the-run “Gruppenführer Louis XVI” who founds his own feudal ‘Kingdom’ in lost Argentine Aztec ruins – and other stories in other guises, such as Marcel Coscat or Alfred Zellermann, Solange Marriot or Kuno Mlatje. Simon Merrill is an invented American SF author who writes “Sexplosion’ – a randy future of push-button clitters, phallophones, flagellashes, sadomobiles and sodomy sofas supplied by General Sexotics.

But such jests aside it’s not laugh-a-minute stuff. It’s not intended to be. Indeed, Lem invests it all with more than a little profundity, ‘I believe that behind these texts there hides a certain gravity. The universe as a game of ?’ It’s more a sophisticated spoof of erudition and sly wit. A procession of prose items itemising the minutia of literary in-jokes and trends, semantics and linguistics, dealing with the impasse of modern literature or esoteric works of pseudo-academia – ‘the theory of empirical probability’ or the hypothesis ‘that human communities produce culture through mistakes, false steps, failures, blunders, errors and misunderstandings.’ There’s a kind of synthesis of all these styles in “The New Cosmology”, which postulates that the laws of physics as we now understand them are imposed on the universe by previous Galactic Civilisations who ‘engineered’ reality from its original chaos of conflicting cosmologies into an evolving symmetry. 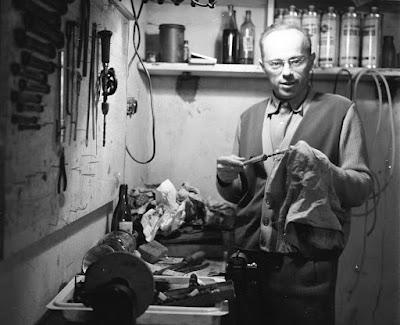 It all impresses with its slick intelligence and appropriation of various stances – and why not? For much the same reason I enjoy Anthony Burgess smart reviewing in the ‘Observer’ of books I’m never likely to read. But soft – Kurt Vonnegut played this game, he introduced ‘Kilgore Trout’ into his novels. ‘Trout’, a failed hack writer was responsible for a series of trash-SF pulps, capsule plot-rundowns of which Vonnegut proceeds to supply – much as Lem does here. Then Philip Jose Farmer multiplies the joke level by actually writing a book AS Kilgore Trout (‘Venus On The Half-Shell’, 1975), blurring the fact-fantasy interface deliciously.

‘A Perfect Vacuum’, the follow-up to a similar collection called ‘One Human Minute’ (1986), will have limited appeal – but has much the same effect. You start by reading the blurbs for other Mandarin paperbacks in the run-out pages of this volume, and wonder whether they, too, are inventions. Did Lem REALLY write Space Opera about Pirx The Pilot? Apparently he did. Then you begin to ask yourself did I ever REALLY read an amazing book by Stanislaw Lem called ‘Solaris’ (1961, English translation 1970) – or did I just read a review of it somewhere? Until eventually you find yourself wondering if any of the other books in this ‘Strange Adventures’ magazine-column exist, or are they just the manic delusions of flash reviewers with a grudge? 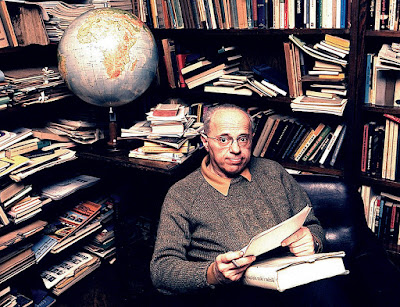 Posted by Andrew Darlington at 14:19

Did you hear there is a 12 word phrase you can tell your partner... that will trigger deep feelings of love and impulsive attractiveness for you deep within his heart?

Because deep inside these 12 words is a "secret signal" that fuels a man's instinct to love, please and guard you with his entire heart...

This instinct is so hardwired into a man's genetics that it will make him work better than before to love and admire you.

Matter-of-fact, triggering this mighty instinct is so important to achieving the best possible relationship with your man that the second you send your man one of these "Secret Signals"...

...You'll soon find him open his heart and mind to you in a way he haven't experienced before and he'll recognize you as the only woman in the world who has ever truly understood him.