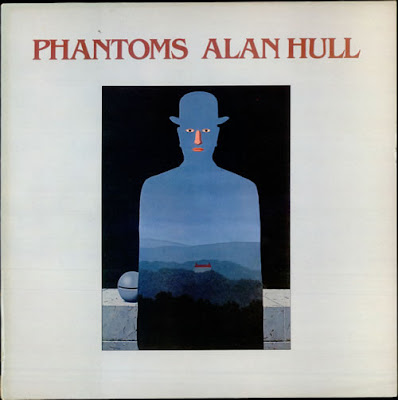 The hell-bound train has many precedents in Blues history, as the freight-train does for Woody Guthrie’s hobo-Folk tradition. But just maybe Alan Hull is referencing a more modern privatised network when he writes ‘I live my life like a railroad’ – frustratingly unpredictable, frequently late, and prone to catastrophic crashes? Perhaps not, seeing as Alan died in 1995. But while there may have been more profound writers than Alan, and technically better guitar-pickers with finer voices than his – he had few equals from the start in the ragged amiable self-mythology that illuminated everything he did. In his songs he was the stumblebum down-at-heel poet shining through an amiable mildly-intoxicated slur. 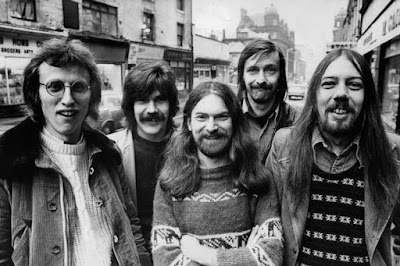 This is a spatchcock of an album made up of two vinyl LP’s, Alan’s solo ‘Phantoms’ (1979), and his Radiators band’s ‘Isn’t It Strange’ (1977), spliced together to cut out the original track-duplication and cut in five previously unissued 1975 demos. So that the strings on “I Wish You Well” are offset by the four harder electric Radiators tracks, and Lesley Duncan, Ray Laidlaw, Pete Kirtley, and Rab Noakes are all lurking somewhere in the mix. While there’s little that’s indispensable here, there’s nothing that’s not imbued with his personable spark either. The two versions of the stand-out “A Walk In The Sea” survive into a Lindisfarne afterlife, clear down to the knowing slang of ‘I like to be on me own’, and the jokey white-reggae of “Madmen and Loonies” which pairs Eric and Ernie and Batman and Robin with the album’s original label-boss, Rocket’s Elton and Bernie.

Dylanologists will delve into his ‘so you wanna be a rock ‘n’ roll star’ music industry satire “Corporation Rock”, hunting for clues. Surely the sold-out ‘household name’ – ‘like some kind of washing-up liquid’, can’t be the Zim? despite the lyrical hints at ‘Gates Of Eden’. Hey, don’t think twice, it’s alright. He goes on to reference his own battered history too, with ‘I got the fog on the Tyne’ (in “Anywhere Is Everywhere”), book-ending its commercial high with ‘sometimes I think it’s a joke, but the rules weren’t explained’ (in “Somewhere Out There”). For Alan, the highs were pretty low, but the lows could be more fun anyway, the strange contours of his kamikaze disregard for careerist aspirations smoothed out by a tendency to engaging fuck-ups and a stoned urban romanticism of pleasingly blurred surrealist pipedreams. The real phantoms here are his mythic hung-over dealers and DHSS wastrels, the beat-up Beat-bards and ho-hoper anarcho non-activists hunched in against the Tyneside chill. And the train that always takes him home. 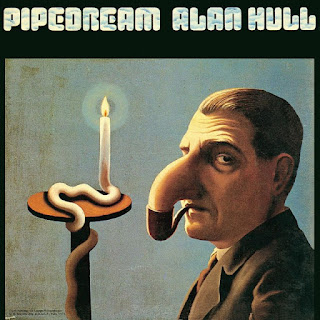