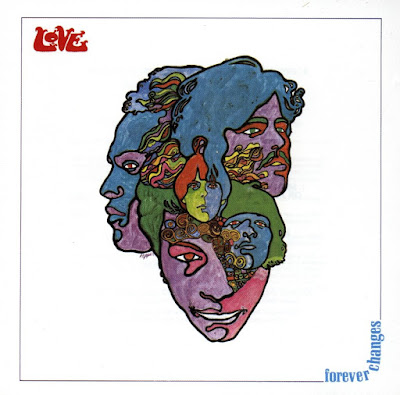 
This a beautiful book. Some record labels form genres in their own right. Stiff. Chess. Transatlantic. Motown. But when John Peel wrote the sleeve-notes for the 1967 sampler ‘Select Elektra’ he lauded the one label that ‘had discovered purity lying in the same elusive bed as success’. Created by technogeek Jac Holzman in October 1950 from his New York St John’s College dorm, with a budget of just $600, Elektra signed selectively, and cared for the artists it signed. Think Tom Paxton, Phil Ochs, Tim Buckley, the Doors, Butterfield Blues Band. And that’s just for openers. Pop-Rock sleeve-design was pretty rudimentary in the fifties – jazz was better with Reid Miles iconic graphic design and Francis Wolff’s atmospherically smoky photography for Blue Note, but Bill Harvey’s stylish art-direction for Elektra was always equally striking, since the innovative line-drawn sketches for Josh White, or Sonny Terry’s ‘Folk Blues’ albums. In 1967 Bob Pepper’s merged-faces art for Love’s ‘Forever Changes’ leaped out from the record-store window display in ways the dull opposition could never match, and the Fools’ intricate baroque for the Incredible String Bands’ ‘The Five Thousand Spirits Or The Layers Of The Onion’ remains a psychedelic masterpiece, capturing not only the sense of adventure but the slight elitism of the contents within. Mick Houghton’s thoroughly researched text is generously doused with mouth-wateringly browsable art as redolent of its era as the often sparsely esoteric and tasteful chords released from the black vinyl scratches by the stylus. Holzman was eventually absorbed into Warner in 1973, where David Geffen merged Elektra with his own Asylum. But this beautifully tactile book details the amazing legacy. 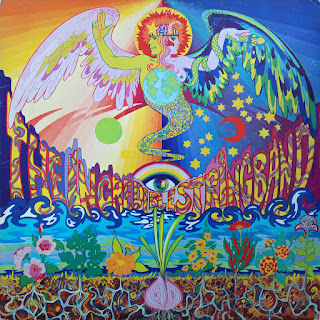 Posted by Andrew Darlington at 15:32