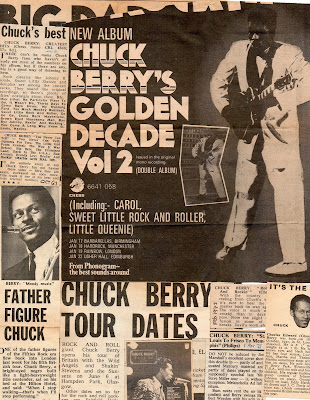 
What to say about Chuckleberry that’s not already been writ? That he’s the only artist to be covered by Elvis, the Beatles, the Beach Boys, the Rolling Stones – and the Sex Pistols? And like some critics say that certain Shakespeare Plays are made up of quotes, so is this 2CD forty-track Greatest Hits. Every song tells multiple tales of covers that sparked and maintained a generation of other careers. You know this, you don’t need me to say it again. That this compilation starts with the pivotal cars speed and sex debut 45rpm “Maybellene” from July 1955 and runs through original Chess classics to 1961, roughly “Jaguar And Thunderbird” means it misses out on later gems such as “Promised Land” and “You Never Can Tell” – which is more an argument for a third disc than it is for any substitution. For each track here is as crisp as an advertising jingle and as vital as DNA. A Wikipedia-guide to everything you really need to know about how Rock ‘n’ Roll electrified the world one chrome-gleaming jukebox at a time. Just to list the tracks would be enough, but you know them anyway. 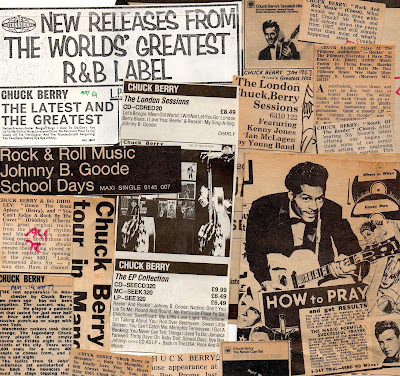