Poem: 'Alice's Adventures Through The Windshield' 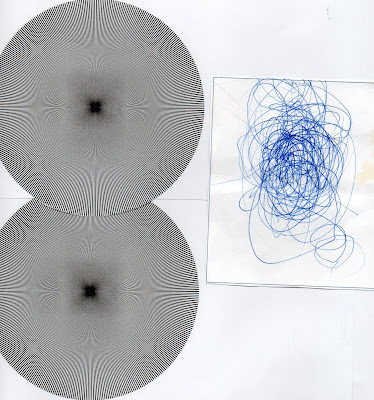 ALICE'S ADVENTURES
THROUGH THE WINDSHIELD /
RAISING X-RATED CHILDREN
IN A P.G.-RATED SOCIETY

I am the victim
of secret Government experiments,
which re-wired my brain with electrodes
reconfigured my gene-code with alien DNA
subjected me to new hallucinogenic chemicals
then tried to make me vote Conservative

I was cloned in Area 51 where
the moon-landing was filmed,
abducted by greys and gene-spliced with Elvis,
gender-reassigned and forced to mate with myself,
my past reprogrammed with false-memory syndrome
– of which these memories are some... but which ?
I taught Manson the chords to ‘Helter Skelter’
I was there with Bush & Blair contriving Iraq
I showed Mary Shelley that Boris Karloff DVD
I was on that grassy knoll in Dallas
I faked the John Lennon shootings

I’m the victim
of a hidden agenda
which genetically modifies my poems,
samples and digitally remixes my syntax,
(available in all formats), deconstructs
and downloads my vocabulary on MP3,
I’ve been detoxed, Roswell’d, and X-Filed,
so this poem... if it ever
gets to be a poem, is the penultimate truth
about the Rosicrucian-Illuminatus-McDonalds-
Global-Military-Industrial-World-Bank-
Papal-K2-Lodge Conspiracy, and the
Men in Black who control them all…

Anybody else is interested in receiving a FREE MC DONALD'S GIFTCARD?