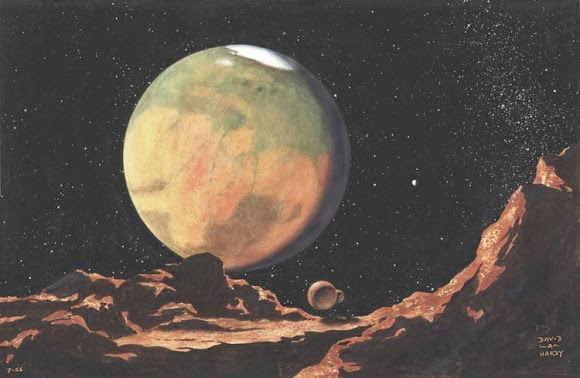 MARTIAN DREAMS:
FROM THE SONGS OF
THE QUANTUM CATS 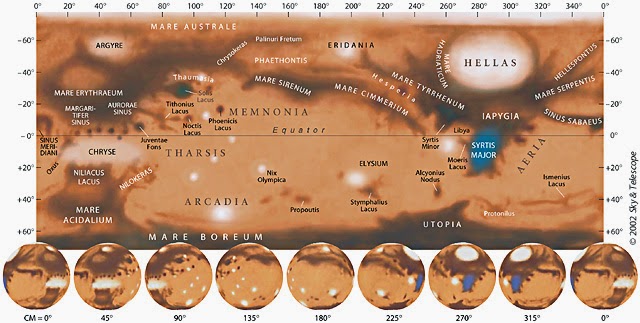 Posted by Andrew Darlington at 19:39