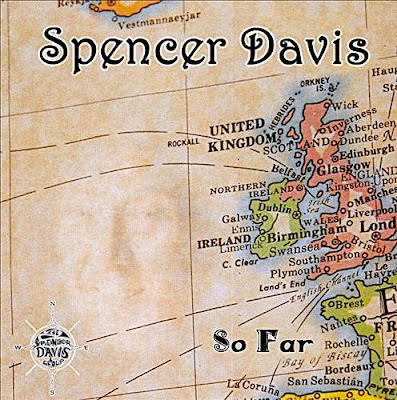 
Although frequently seen as a catalyst in the ascent of others – Steve Winwood, Hardin & York, Spencer Davis insists he’s ‘not running’ from his past. In fact, he’s always been a hard-working hard-touring Bluesman. And this reflective autobiographical album traces the contours of that ride from the deeply personal aspect of the tender “Mulberry Avenue”, which is the kind of song you wish you’d written for your mother, to the global perspective of the Berlin Wall going up, then coming down, set to a loose Stonesy riff. “Mumbles Train” paeans the Dr Beeching-lost tram system circling his childhood Swansea, where his Uncle Herman used to play magical mandolin, and where he was later tossed an adolescent rope by ‘Elvis, Fats and Buddy’. In Birmingham the Blues came to Hill Street (!) with his introduction to Sonny Boy, Hooker and Leadbelly. Then he rails at, and scores points against the ‘Viper’ record company exploiters who plagued the hit-making years, with harmonica to choppy guitar, using boogie-piano to propel “Can’t Stand Still” to prove he’s risen above them, defiantly still performing ‘door to door, coast to coast’. It’s an engaging, easy-going tale, told in a soft-core less than forceful vocal style. But how the closing cover of William Bell & Judy Clay’s “Private Number” became a Dusty Springfield duet is not explained, in fact barely mentioned, although I suspect its origins lie in the work they did together for Spencer’s solo 1983 ‘Crossfire’ album. Whatever, Spencer’s not running – but reflecting across thirteen likeable tracks, about how his life has been a good ride, before cautiously adding, as Joe Walsh did before him – ‘so far’. 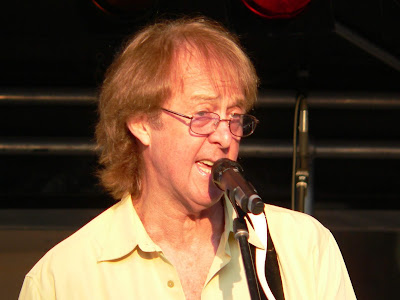