The Searchers 'Live in Ossett' 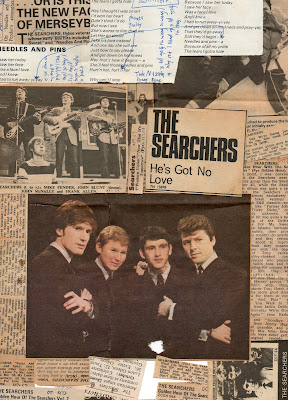 (Paragraph headings in capitals are the titles of the Searchers first four LP’s)
Posted by Andrew Darlington at 15:43

Earn free satoshis at Easy Bitcoin Faucet. Up to 33 satoshis every 10 minutes.

Teds Woodworking has over 16,000 woodworking plans with STEP-BY-STEP instructions, photos and drafts to make every project very easy!

Hello there, If you enjoy building sheds like I do, here's a great site for you to download shed plans: