Cult Album: 'A FRACTURE IN TIME' by SCREAMING TREES (UK) 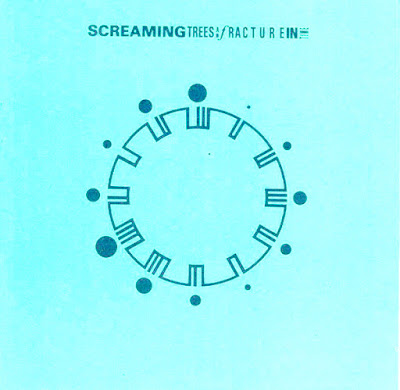 FRACTURES OUT OF TIME 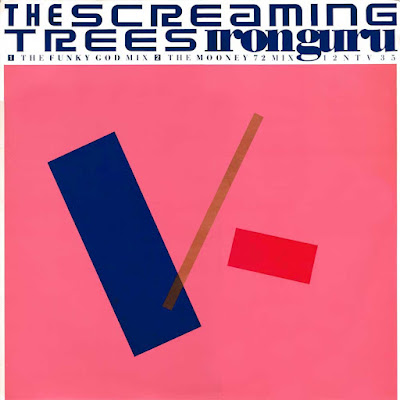 It’s tempting, and easy as 1-2-3, to suggest that when Stephen Singleton quit ABC he took with him the spirit of effortless innovation that made ‘The Lexicon Of Love’ (1982) the most breathtaking audio fix of the early-eighties. It’s just as tempting to see in this first long-playing product from Sheffield’s latest makers and shakers, evidence of that same inventive audacity. But although Singleton co-produced this lushness of seductive strings over-dubbed on high-speed sampling and surgically precise editing, Sean Maloney and Mark Swancott (collectively: Screaming Trees) are their own men, and more concerned with creating next waves than recreating previous ones.
Their early vinyl stabs and forays – “Beaten By The Ugly Stick”, a debut EP concocted without Alphabet Soup nutrition, and “Iron Guru”, a ‘NME’ Single Of The Week, set them firmly into their own continuum, which ‘A Fracture In Time’ takes to the limit. It shimmers with the kind of awesome image-density that it took Trevor Horn banks of mega-£££’s/Music Computers/Fairlights to achieve, but which here pours painlessly through an Indie album that’s come up like three cherries on the great fruit-machine of life. Even where the vocals lack flexibility, they’re fixed into soundscapes of shocking beauty and constant surprise, filching tracts of movie dialogue from the days before Netflix had Talking Pictures – Cary Grant in Hitchcock’s ‘Spellbound’ (1945) for ie, and welding them into teasing snatches of everyone from the Jackson Five (“The Love You Save”), through Earth Wind & Fire horn stabs, Run DMC, and an explosive mesh of artfully-contrived hard-edged dance rhythms to choreograph the brain’s most sensual pleasure centres. ‘motives are like reptiles, that crawl in the mind’ Mark voice-overs on the stand-out “Understand”, but “Guru-ed Up” and “The Big Hitter” are equal contenders. Then there’s “M1L35” and “Asylum”.
It’s tempting to recall ABC’s ‘Radical Dance Faction’ phase, and suggest that this is even more Radical, even more Danceable. It’s tempting, and easy as 1-2-3. 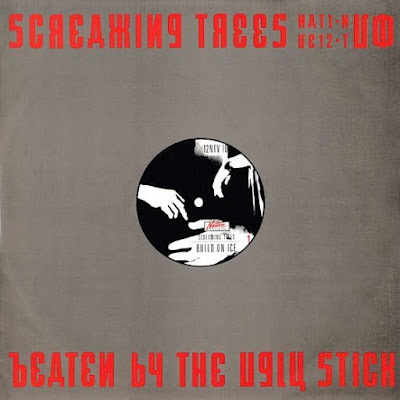 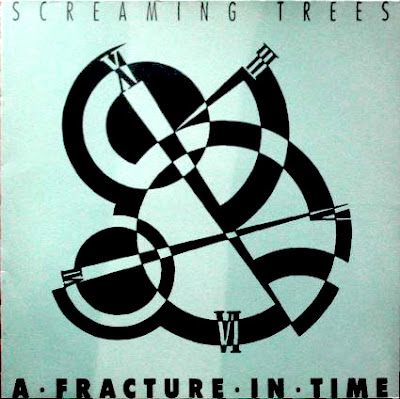 Posted by Andrew Darlington at 16:25